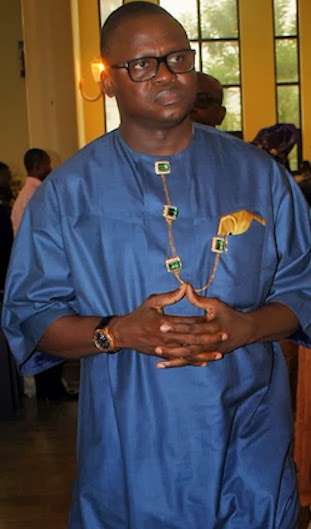 The new board is aimed at promoting tourism in the oil rich state.