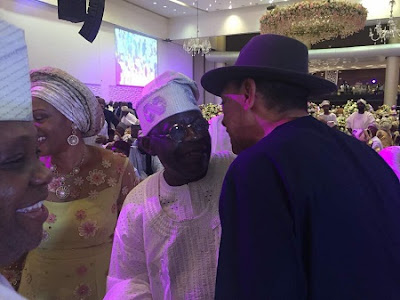 The second phase of the ceremony held in Lagos today.

See first photos from the event which held at Eko Hotel & Suites in Victoria Island below. 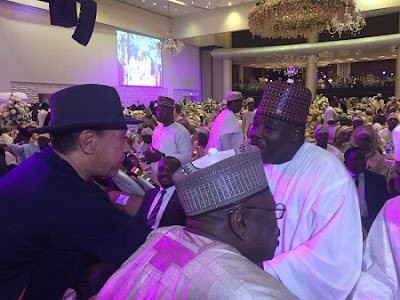 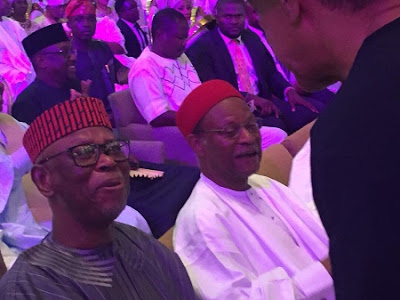 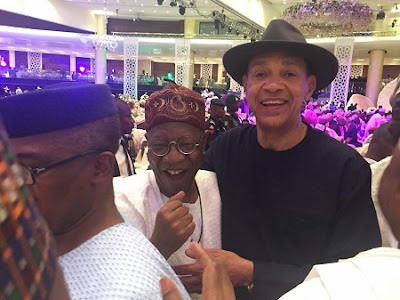 Continue Reading
You may also like...
Related Topics:daughter, tinubu, wedding