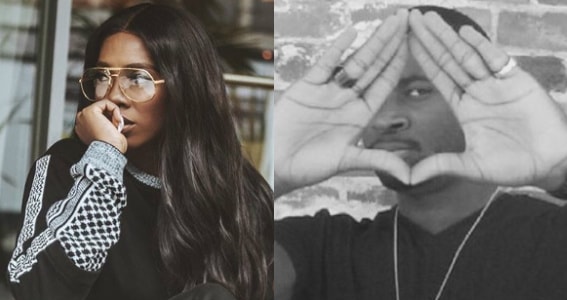 If the report making rounds is anything to go by, then the troubled marriage of music superstar Tiwatope Savage and her husband Tunji Balogun Teebillz  has finally crashed after all efforts to make it work failed.

Their battle was first made public in May 2016 when Tiwa Savage washed her husband’s dirty linen in an emotional interview where she talked about his battle with hard drug and other issues affecting their marriage.

Though she later reconciled with him, the two seem to have finally called it quit.

According to a source, Tiwa Savage has started a divorce proceeding as her husband who’s been missing in action since late last  year has secretly moved to the United States.

Olatunji Balogun who was previously married to a lady in the UK reportedly left his first marriage to marry Tiwa Savage who was one of the artists he was managing then.

Sadly, Tiwa Savage got carried away by love without watching for the red signals.

Even though  her relationship with Tee Billz was not supported by her family members, she went ahead to marry him only for the marriage to start experiencing problem 6 months later.

Hope she has learnt her lessons.