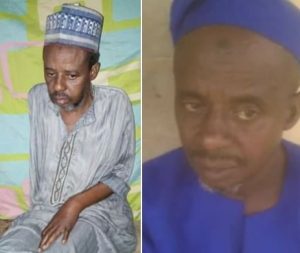 The famous Kannywood actor reportedly passed away at Ola Hospital  in Jos Plateau state today at the age of 57.

Waragis who battled an undisclosed terminal disease that resulted in stroke 2 years ago gave up the ghost at the aforementioned hospital in Jos Plateau state in the early hours of today Tuesday the 13th of March 2018. 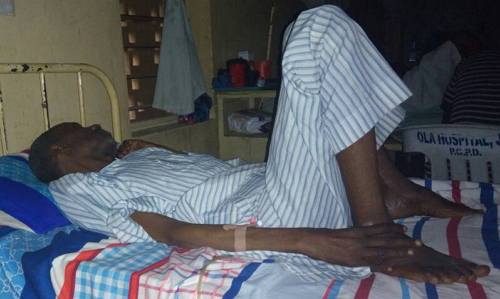 His son, Abraham announced his death on the social media today. 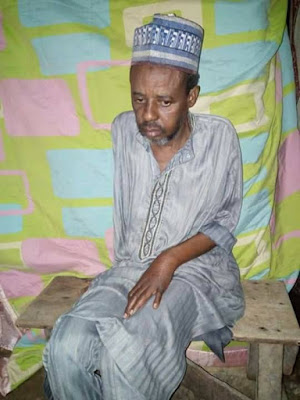 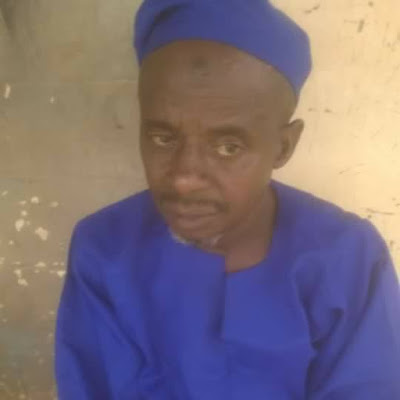 His burial held in Jos this afternoon.