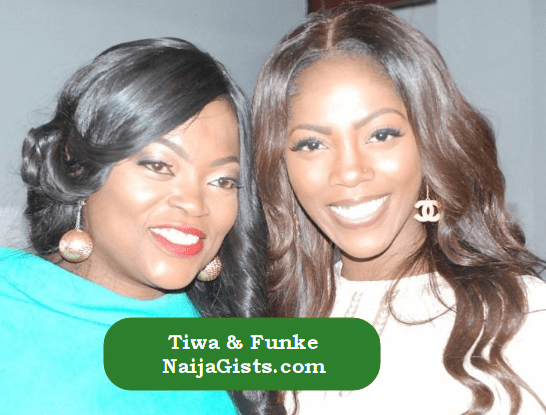 The signing of Tiwa Savage into JayZ’s ROC Nation in June 2016, has contributed a lot to her large number of followers, as the signing broadened her Popularity worldwide.

The next celebrity who is racing after Tiwa Savage and will be the next to attain 10million followers on Instagram is Nollywood Actress Funke Akindele, who is currently having 9,928,765 followers. Tiwa Savage gaps Funke with a margin of about 70,000 follower.