The man in question is her manager, Mr Olatunji Balogun aka Tee Billz who allegedly has a wife and kids in London before relocating to Nigeria.

When the romance story of Tiwa Savage and Tee Billz first broke, a lady in the United Kingdom claims she is still married to him, a story which was later debunked without proof. 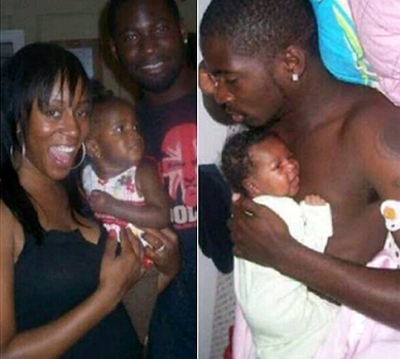 Days before her wedding, Tiwa Savage has found herself in the unpleasant scandal again.

Hear what Kemi Olunloyo said on Monday and read her fans response after:

“Why is Tiwa Savage marrying a married man with kids and divorce not final? This is how Nigerian celebrities screw up their lives” 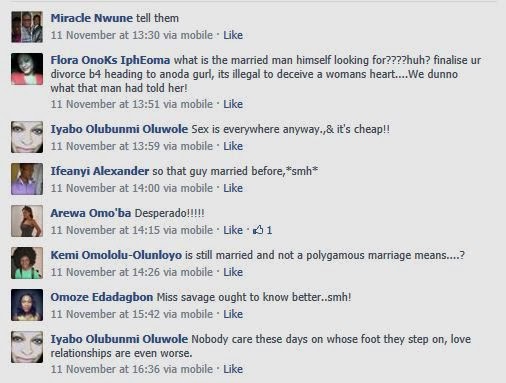 From all indications, Tiwa Savage has no problem being a second wife because age is not on her side.

Tiwa Savage and Tee Billz will be getting married on Saturday November 23rd, 2013.