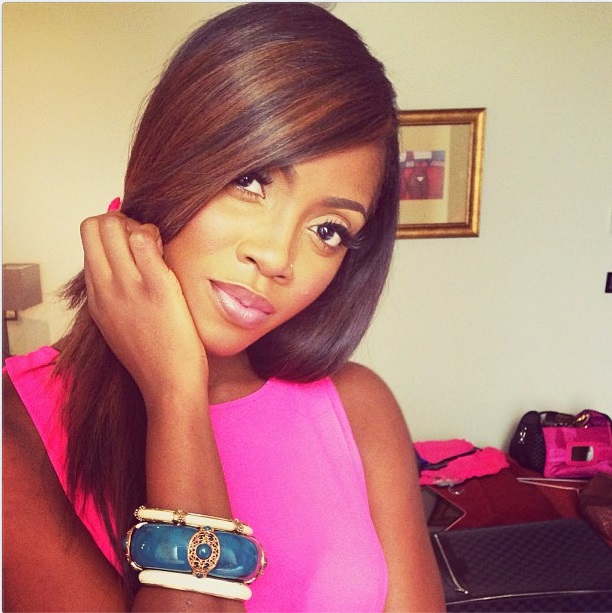 The key cast members of the upcoming show was hand-picked by Biyi Bandele, the director of the show.

Apart from Tiwa and Chris, other cast members include;

Tiwa Savage will be playing the role of Sade, Badoo Tree nightclub owner, a favourite joint of the key characters.

Shuga movie filming has started in different areas in Lagos.