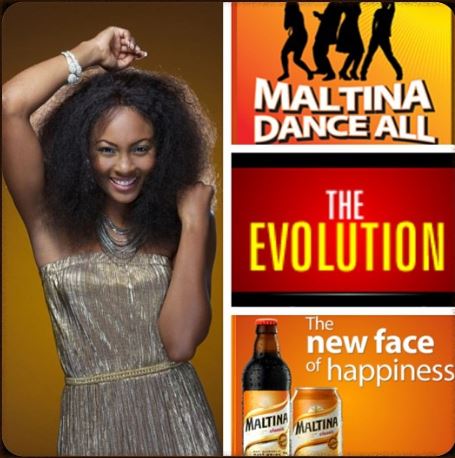 Kemi Adetiba, the host of the popular television show ‘Maltina Dance All‘ since 2009 has been replaced.

This came after her fraud mess that happened last year.

It seems she has been let go due to the controversial nature of the offence she allegedly committed against a man last year.

Osas Ighodaro has been announced as the new host of the popular family TV show.

Kemi Adetiba hosted the show since 2009. People will miss her British accent. 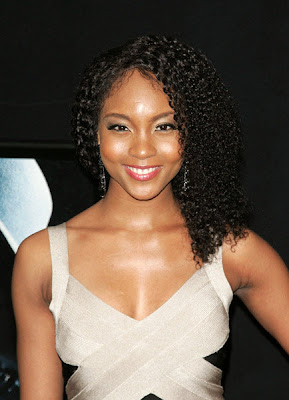 Osas Ighodaro is a Nigerian-American lady. She was born and raised in Bronx, New York

The season 7 of the popular TV show is set to commence on the 1st of September 2013.

It seems Maltina officials are only interested in Nigerians born and raised abroad.

Unlike Osas Ighodaro, Kemi Adetiba was born in the United Kingdom.

“Finally gag order off & can let out secret:P Pls join me in welcoming my sister @ OfficialOsas as the NEW host for MDA”- Kemi said in a tweet