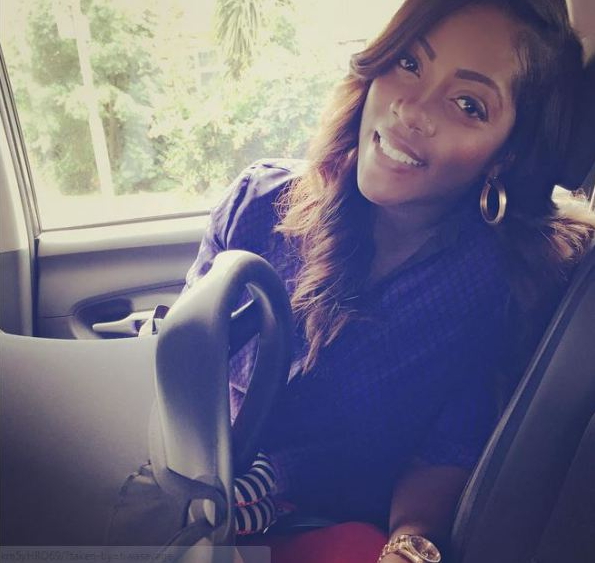 It is worth recalling that a few hours after Tiwa Savage was delivered of the baby, her husband let out the information via his Instagram page and posted a picture of the baby’s hands with the caption ‘Thank You Jesus’. “Well that’s his dad’s decision.

Every mother wants everyone to see the picture of her baby.
I want everyone to see how cute he is but I understand my husband’s perspective too. He is the head of the house so I have to respect his wishes. 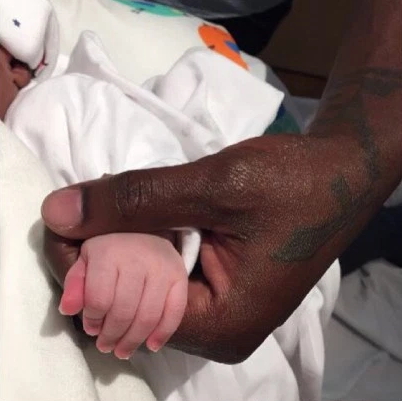 Eventually, we will reveal his face but for now, he wants only close family and friends to have the special moments to bond and not share it with the world yet,” Tiwa’s words partly read.
On how she felt upon realising she was already a mother, she said: “They say you bond instantly with your baby but I didn’t have that instant connection. I was in a 20-hour labour and just when I was about to push him out, his heart rate dropped, so there was a lot of panic in the room and we were all in tears.

Then, when he eventually came out everyone screamed “congratulations” and they had to put him on my chest to bond. When they did, I said: “he is beautiful, but can I sleep for just one hour? Thereafter, I was so overwhelmed that for a week after delivery I would cry every day. And I don’t know why that happened.

The midwives thought I was suffering from depression but I guess a lot of first-time mums have felt that way. I think it is the overwhelming feeling of being responsible for another human being. Now, life is no longer a joke. I cannot do just anything I want. Yet, on the other hand, I am very protective of him. Being a mother has made me like a lioness, and I’m ready to bite anyone’s head off over him.”