France-based music promoter, Onyeka Nwelue has called out Tiwa Savage on Twitter over her marriage problem that took over the web last week.

Onyeka alleged that Tiwa & her husband are mimicking Beyonce and Jay Z by putting their fans in suspense over their marriage problem. 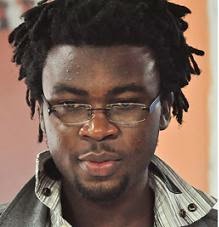 “Dear @TiwaSavage, but you are not @Beyonce. You are getting extremely delusional. Really. It’s annoying the shit out of me.

Nigerians are not really that dumb. Someone should tell them that they are not Beyonce and Jay Z. This is getting extremely delusional.

Can someone at least tell Tiwa Savage and her husband to shift comot? The publicity stunt is not working.”

Can Tiwa be this desperate for attention?