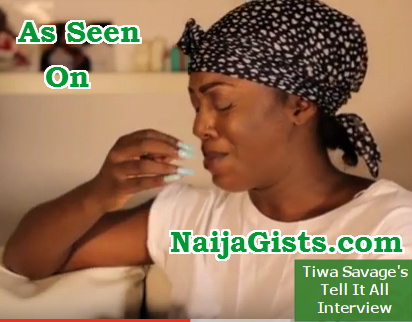 In this lengthy interview, Tiwa Savage apologised to fans for covering up the mess in her marriage.

The mother of one said she covered up for her husband to make him feel like a man. 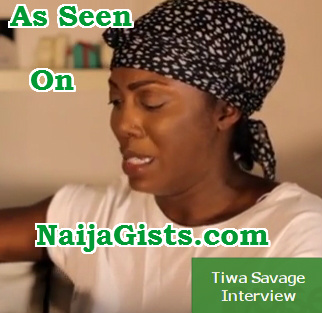 She confirmed that her husband is cocaine addict who loves to live larger than he can afford.

At a point Tee Billz bought a very expensive Mercedes Benz and put Tiwa Savage in mess because she was the one who paid over 3 million to balance it. 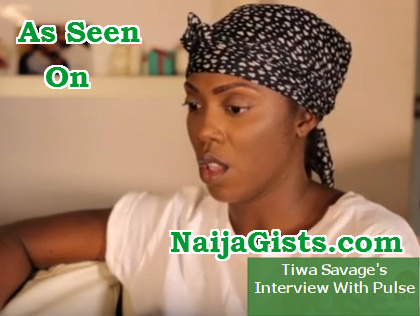 As we speak, the highly controversial talent manager has borrowed 45 million from an unknown source and the EFCC is looking for him.

Tiwa Savage alleged that Tunji Balogun slept with a woman in a hotel in Lagos while she was battling miscarriage in Jamaica.

Watch the explosive tell-it-all interview with Pulse TV below