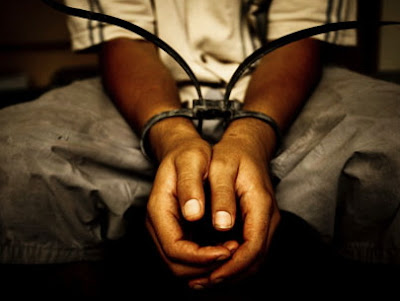 A Togolese trader, Afi Koumebio, who allegedly beat her three-year-old niece to death has been sent to prison by an Ebute Meta Magistrate’s’ Court in Lagos on Monday.

The court could not take the plea of the accused as the magistrate said that she needed advice from the state’s director of public prosecution.

Folarin-Williams adjourned the case until May 10 for mention.

According to the prosecutor, Sgt. Kehinde Olatunde, the accused beat the minor, hit her head on a wall and killed her on March 26 at 8.00p.m. at her residence.

Olatunde submitted that Koumebio beat the girl because she entered her neighbour’s room.

He noted that murder contravened Section 223 of the Criminal Law of Lagos State.