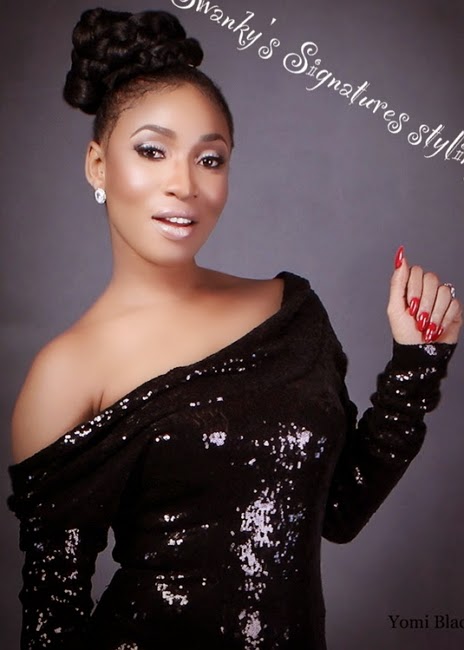 The controversial actress told fans she is happy that her new ATM boyfriend has taken over her responsibilities.

Tonto Dikeh disclosed to fans that her mystery MrX who she fondly calls Billionaire has stepped up his game and her fans say she deserve the royal treatment she is getting from him.

The lady too get mouth.

She even describes herself as godly….reallyyyyyyyy