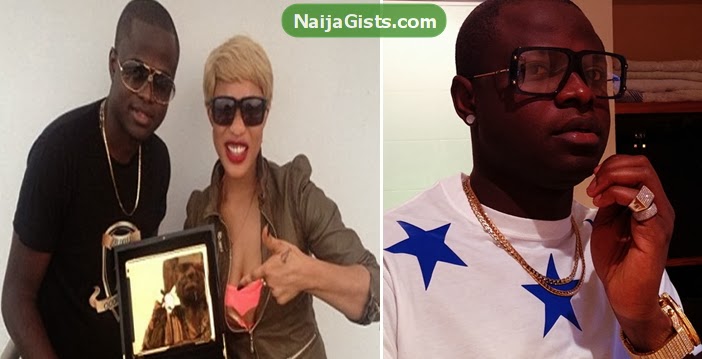 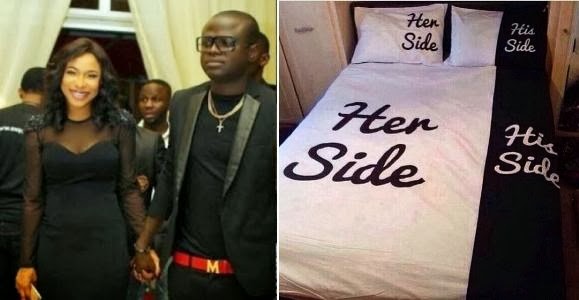 As we are all aware that Tonto Dikeh has found a new love, Michael on the other hand has moved on.

Fillers in Abuja said Awujoola is now dating a big lady, the daughter of a Kogi senator who presently shuttles between London and Abuja.

Check out photo of Senator Adeyemi Smart’s daughter, Deola below: 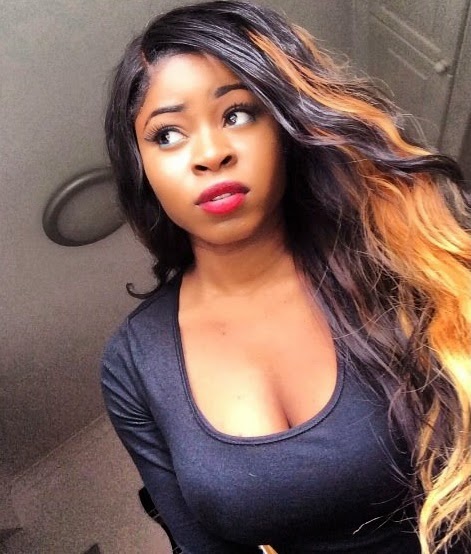 Sources alleged that Tonto Dikeh is flaunting her new relationship online to deliberately annoy Michael Awujoola who believes she(Tonto) is not a wife material. #lobatan