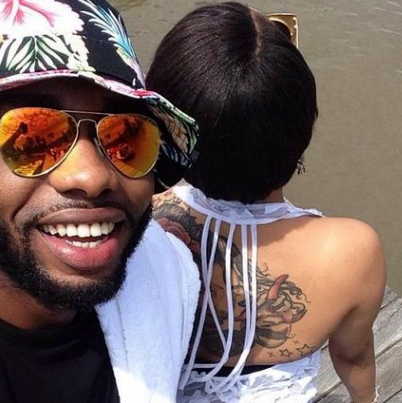 The actress turned Instagram sensation who is practically begging for money from fans to be able to continue her charity mission is said to be battling serious financial challenge.

Those in the know revealed to NG exclusively that the mother of one lost major backing when her estranged hubby, Olakunle Churchill who has been funding her expensive lifestyle  backed down since they were no longer married.

We learnt that the actress has started shopping around for awards in order to maintain relevance in the wake of her messy marriage scandal.

One of our sources said her lack of good people skill and bad attitude is also not helping matter as most Nollywood producers are not willing to feature her in their movies due to her controversial past.

Due to her low financial status, the actress has since dumped her best friend, celebrity stylist Swanky Jerry whom she considered a fair weather friend. 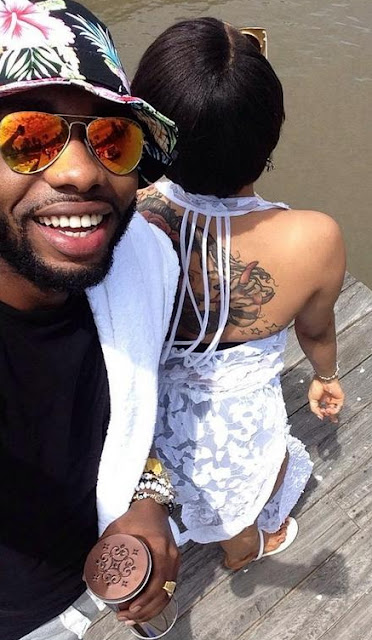 Their fight became intense when Swanky Jerry got projects from those who Tonto Dikeh perceived as sworn enemies.

Swanky who now sees Tonto Dikeh as nobody however unfollowed her on Instagram earlier today. 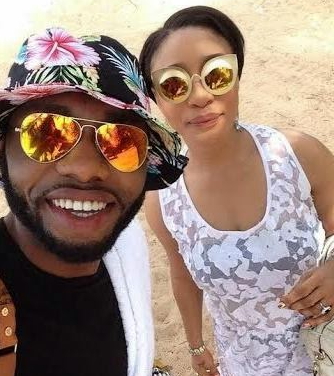 A source said Swanky dumped Tonto Dikeh because he doesn’t want her marriage crash mess and bad attitude to hurt his brand.