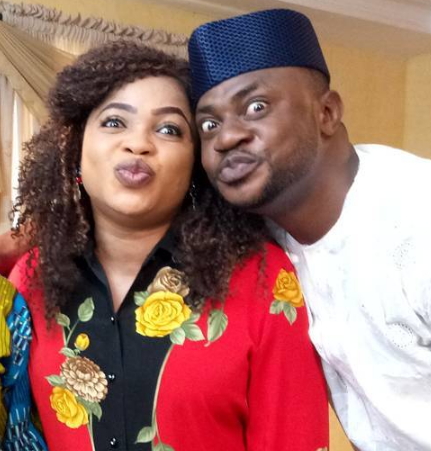 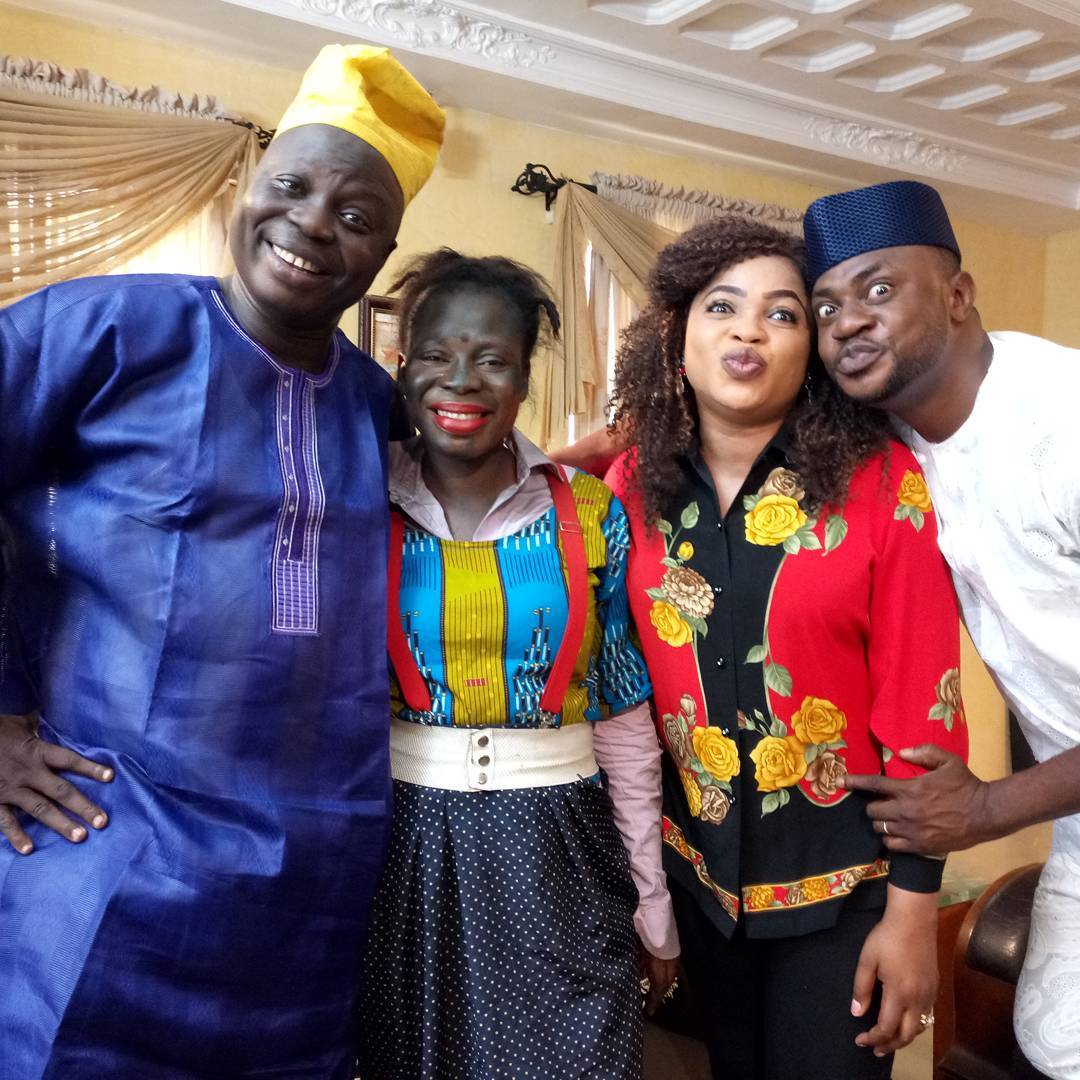 Check out an interesting scene from the upcoming movie below.

This is Kemi Afolabi and Odunlade’s first movie together since alleged troublemaker Shebaby put salt in their Garri few months ago.

Kemi Afolabi who is still married to her UK-based “Gbewudani” husband is the alleged first girlfriend of Odunlade Adekola.