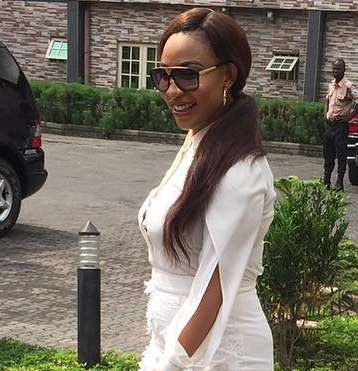 Feb 25, 2017 –  Tonto Dikeh Sets Warri On Fire,Reveals The Lies She Told Fans To Promote Her Ex-husband and Baby Father

Embattled Nollywood actress Tonto Dikeh who is currently healing from the pain of a broken marriage that left her with sexually transmitted diseases has started confessing to her fans.

The mother of one said yesterday that her marriage to Oladunni Churchill was a sham.

Tonto who was in Warri earlier this week revealed to fans that all the cars and jewelleries she’s been posting on the social media were not bought for her by her estranged husband.

See some back and forth discussion between Tonto Dikeh and her fans below: 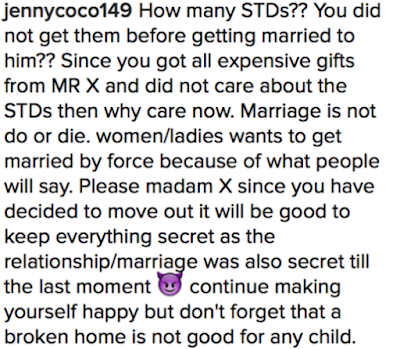 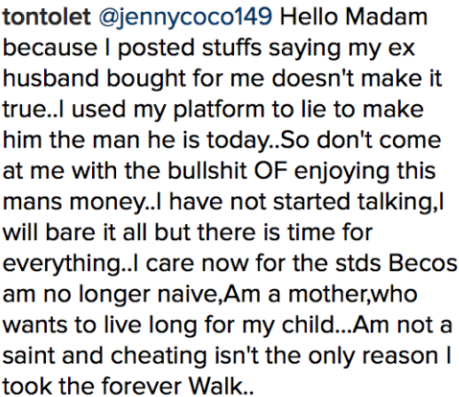 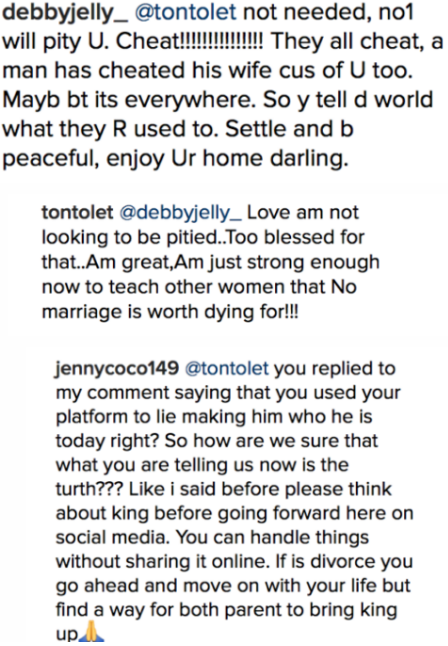 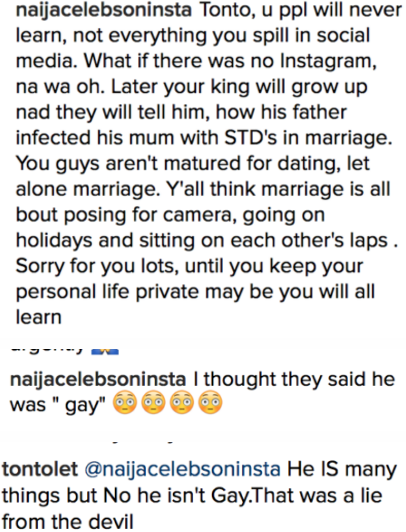 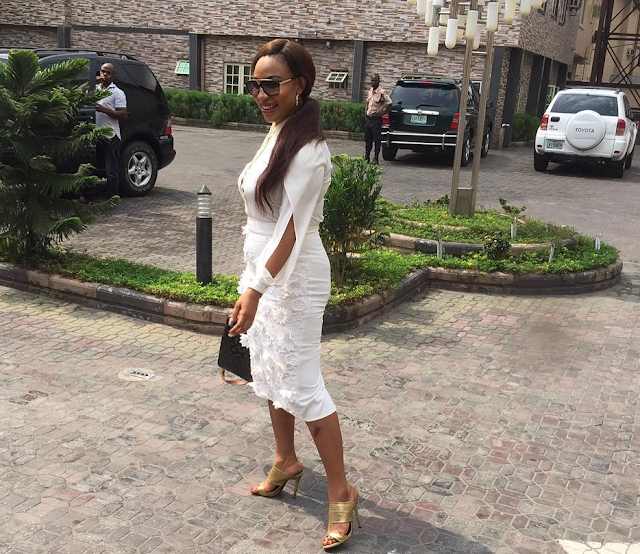 She promises to reveal more details in due time.

Meanwhile, her NGO, Tonto Dikeh Foundation has  partnered with Access Bank and the Delta state government to distribute free school supplies to students in public schools in Warri.

She gave God the glory for the success of the outreach in a video uploaded on Instagram few hours ago.

Oprah Winfrey: I Don’t Have Kids Because I Lack The Patience Required For Motherhood
ISIS-Aligned Faction Of Boko Haram Kills 7 Nigerian Soldiers As Shekau Beheads Spokesman For Betrayal