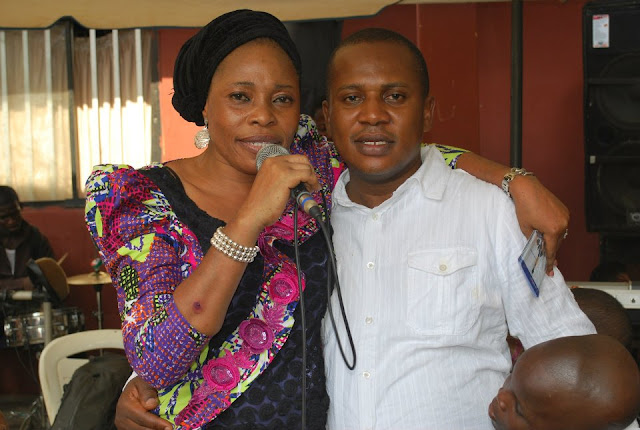 Several months after escaping a secret-cult membership allegations due to her affiliation with alleged cultist Prophet Iretiola Ajanaku, Nigeria’s top Gospel singer Tope Alabi is in another scandal.

Few weeks ago, a confession audio tape with her voice went viral where she maid confessions that she is possessed by a mermaid spirit.

The singer has debunked the story. During a recent interview with FAAJI FM, Tope Alabi said whoever managed to use her voice to do the confession is a mischief maker and that the only confession she has ever made and will continue to make is that of the Gospel of the Lord Jesus Christ.

“I was on a foreign musical tour when someone called and said I had released a new audio, where I confessed to being a mermaid. I didn’t believe it because I felt it was just one of those media stunts. So, I just waved the whole thing aside.
“It was when I got home and another pastor called me and said he just got the tape and that I was the one. I was dumbfounded. So, I asked him to please play it for me. To my greatest surprise, I actually listened to it over the phone and I just sat there. The voice was exactly my voice. But I just can’t explain how the person did it. The only confession I have ever done and will continue to do is the gospel of Christ.”