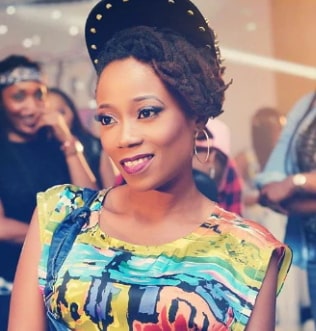 Please before you read, this is unverified as her family members are covering up the exact cause of her death.

Even though a source close to her suggested that she took Sickle cell pain drug overdose hours to her death, we still can’t verify that.

However a poem that the deceased wrote days before her death has showed that she might have committed suicide as suggested by the insider yesterday.

Here is a screenshot of the viral untitled poem she wrote before her death. 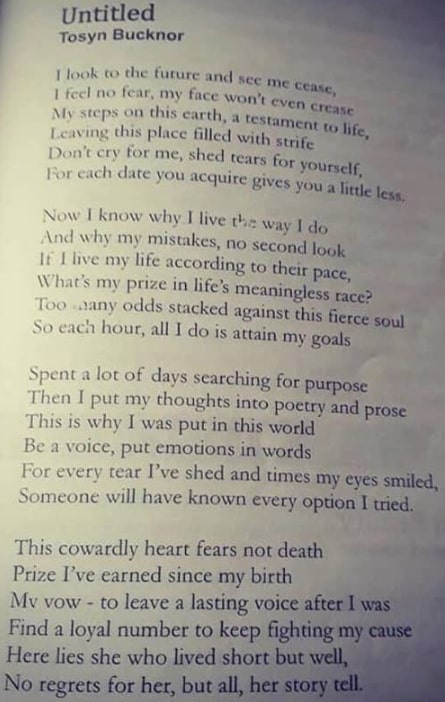 What is more touching in the poem is the Dagrin-like statement like urging her family and friends not to cry for her as if she knew the exact time she will die or rather end her own life.

Used to have a friend who battled Sickle Cell Anaemia till she clocked 40.

At that stage, she flew to the United States when she died of assisted suicide.

Her death was painful but at a point, Sickle Cell patients find the pain unbearable.