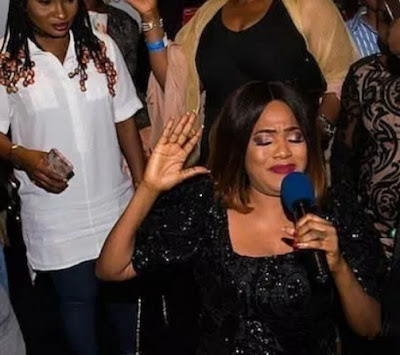 Toyin Aimakhu who did the premiere of her hit movie, Alakada Reloaded in Greenwich on the 22nd of July was overwhelmed with joy as fans showed up in mass to watch the much publicized movie.

The actress got tongues wagging when she went on her knees at the Odeon Cinemas in appreciation of the overwhelming love and support she received from fans. 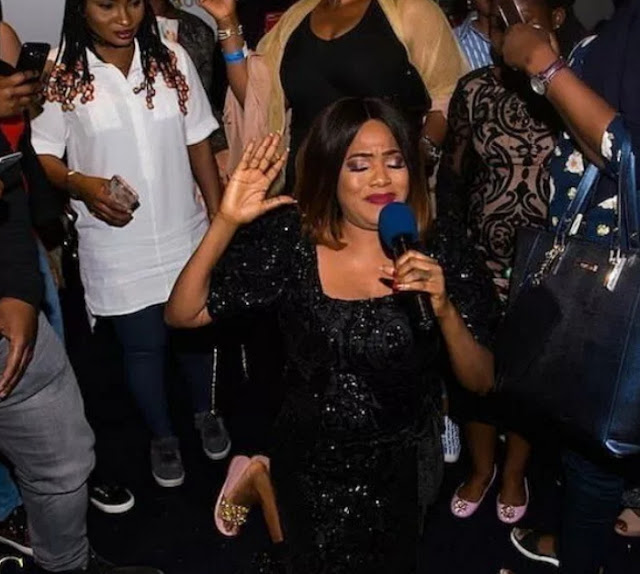 She also thanked God for the success of the sold out show.