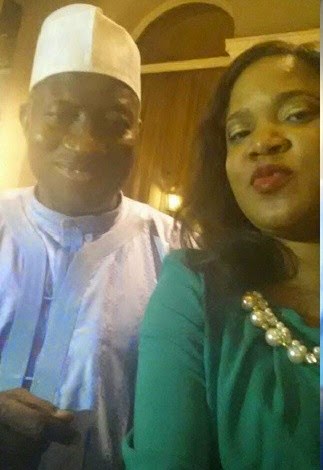 April 24, 2015 – Toyin Aimakhu Distances Self From President Jonathan Weeks After His Defeat

The Nollywood diva who is currently working on a new movie, Iya Ibadan has suddenly distanced herself from the outgoing President Goodluck Jonathan.

Toyin said this after a viral comment on the social media claimed she said she’ll die for the Oga on Top.

This is what Toyin told Encomium on Sunday: