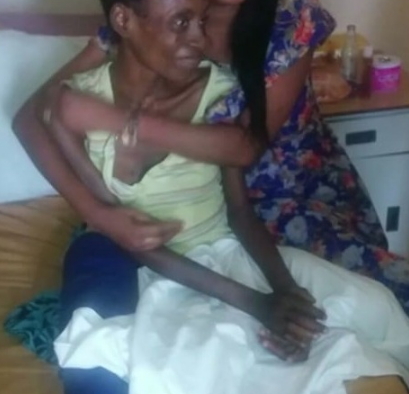 Nollywood actress Toyin Aimakhu has been exposed by the family of ailing Mayowa Ahmed, the lady with stage 4 Ovarian cancer.

Recall that Toyin was one of the celebrities crying foul on the social media earlier this week begging friends, family and fans to raise money for Mayowa Ahmed.

With her help and that of other celebrities on the social media, they were about to raise part of the N32million needed to carry out life saving surgery on Mayowa in Dubai but sadly, the table turned yesterday when Toyin and the founder of Lifestake Foundation, Aramide Kasumu started blackmailing the family. 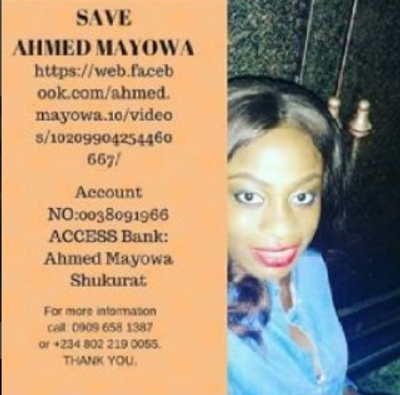 A source told Abiyamo today that the two partners in crime (Toyin & Kasumu) wanted part of the money and when the family refused, they turned back and told police it was a scam.

To cut the long story short, Lagos Police commissioner has ordered Access bank to freeze the account of Mayowa Ahmed. 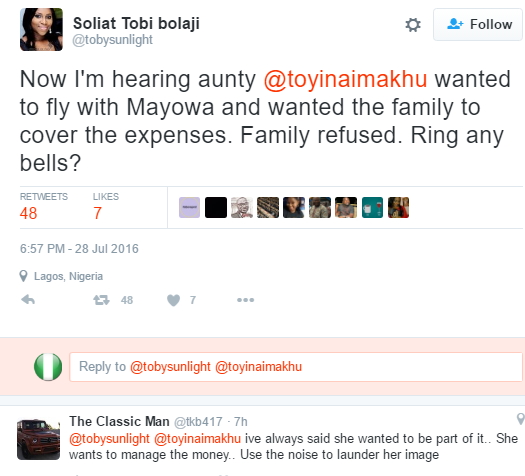