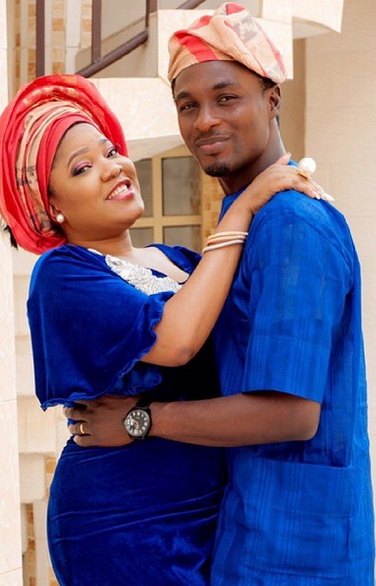 It was just like yesterday when a reliable insider informed NaijaGists.com that Nollywood actress Toyin Aimakhu and her hubby Adeniyi Johnson are living a fake life.

The couple’s marriage entered troubled waters when Adeniyi Johnson’s family allegedly went spiritual to break the spell they believed the actress placed on their son.

According to a reliable insider living on the same street as the couple in Lekki, Adeniyi Johnson packed out of the couple’s home last Thursday several months after his wife caught him on several occasions cheating with ladies that are lower to her class.

Another issue that brought the marriage to a standstill is Toyin Aimakhu’s conception problem. 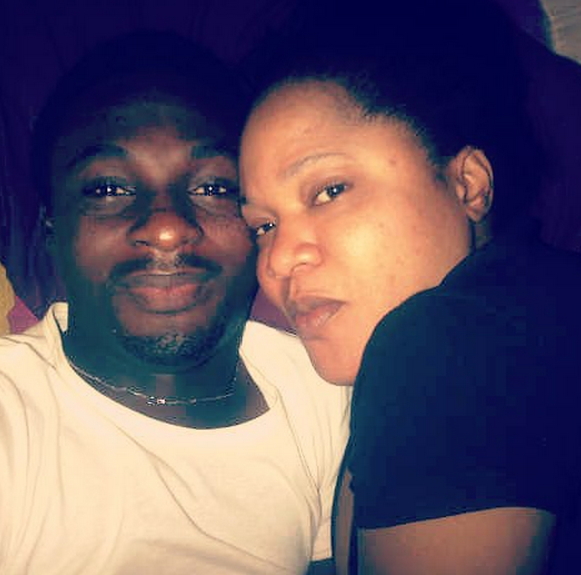 The actress who suffered several miscarriages in her previous relationship is reportedly having the same problem in her new marriage.

This has prompted close family members of the husband to be sceptical about the lifespan of the union. It is a development that has equally generated concerns in Toyin’s family