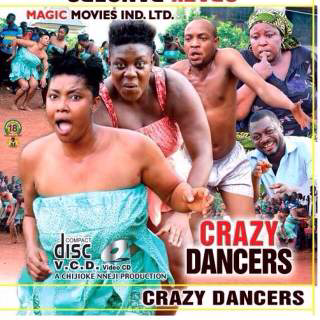 The movie featuring star actress Angela Okorie will be released next week Friday, 19th of December 2014.