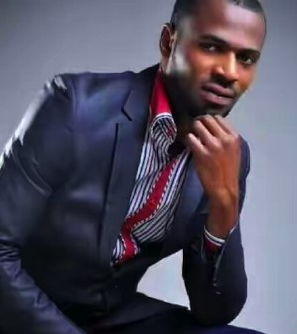 According to sources in Port Harcourt, the yet-to-be identified policeman opened fire during a peaceful protest against school fees hike.

Ken Atsuwete, a Port Harcourt-based human rights lawyer has now condemned the killing of Peter Ofurum at pointblank range during the peaceful protest.

“To the best of my knowledge, the UNIPORT students were out there for a peaceful demonstration against the hike in school fees. It was peaceful and I personally drove past them. The protesting students themselves were directing motorists during their peaceful protest. There was no need for the police to have come with violence. If there is anything the police needed to do, it is to protect the protesting students from harm and to protect lives and property while dispersing the crowd.”

Atswuete also condemned UNIPORT management for inviting the police to unleash mayhem on the students in a peaceful protest, stressing that, many families are going through economic hardship.

“We are victims of the present economic hardship so when the UNIPORT management surreptitiously increase school fees they should understand the situation. Many parents and guardian have not been paid for months and scarcity of fuel coupled with other harsh economic situation are enough to trigger peaceful protests just as the students have done. 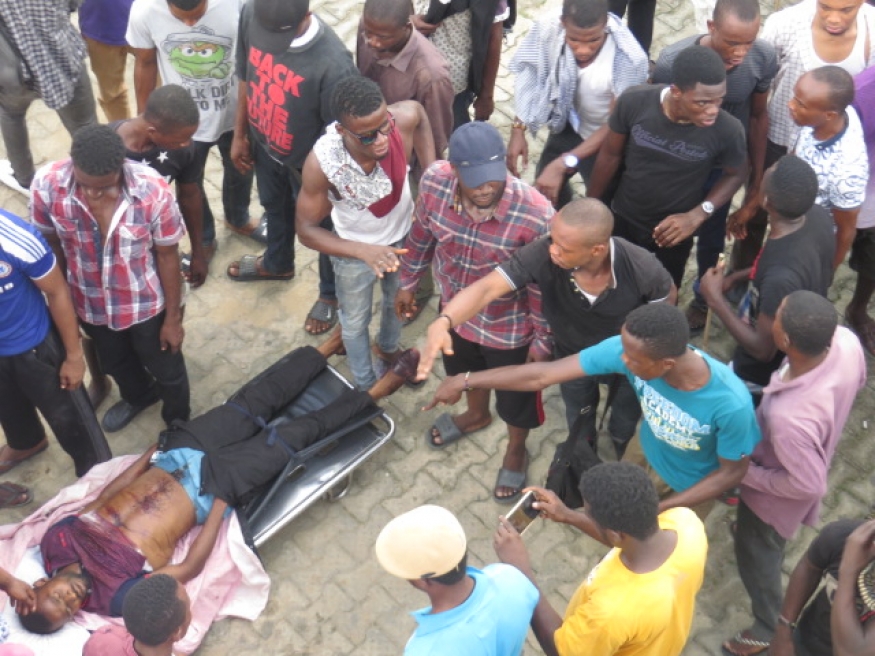 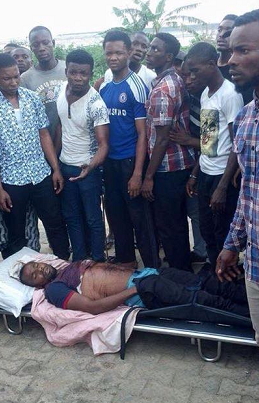 “Why should the UNIPORT invite members of the anti-robbery squad of the Rivers Police command,” he quizzed again.

The Human Rights lawyer has called on Rivers State Government to fish out the trigger happy cop who executed Comrade Peter Ofurum.