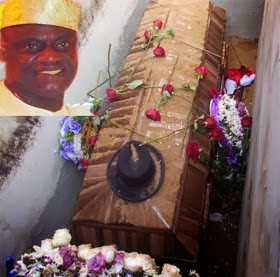 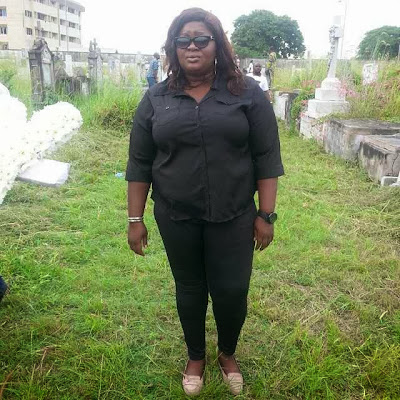 Mr Tunji Okusanya the founder of MIC Casket who passed away in a tragic plane crash in Lagos on Thursday the 3rd of Oct, 2013 has been buried days after the burial of his son.

Late Tunji Okusanya was peacefully laid to rest on the 18th of November 2013 at the Vaults and Garden Cemetery in Ikoyi, Lagos.

His son, Olatunji Okusanya junior who died in the same plane crash was buried last week.

Check out some photos from Tunji Okusanya’s burial below 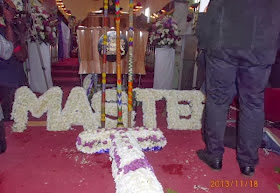 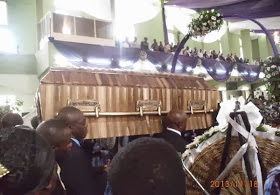 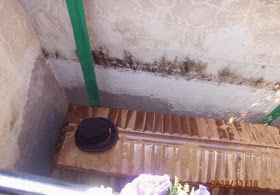 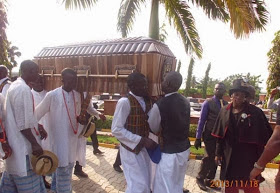 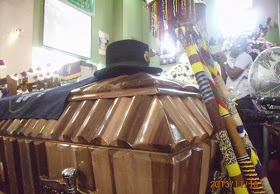 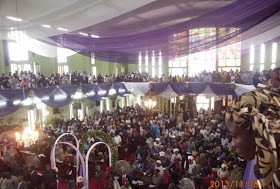