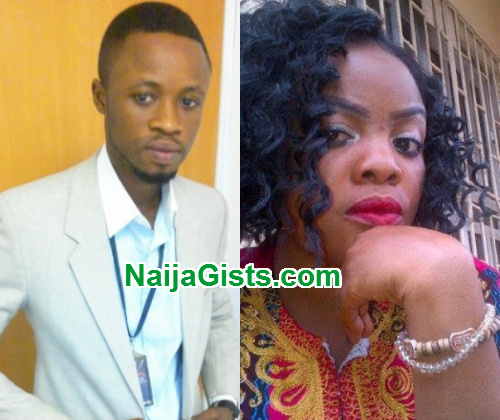 See his own version of the girlfriend abuse saga below….

“I have read all the tirades and accusations levelled against me by Mandy Isaac on Social Media and for posterity and records purposes, I need to state my side of the story. Yes, it is true that we are friends but we stopped dating in June 2015. However, we started again in December 2015.

Our last date was on Wednesday, May 16th, 2016 in my residence and in spite of Mandy telling me that she had stopped drinking, she requested for alcohol which I did not oblige her. However, I later found out that she had drank 2 cans of Vodka (picture below). I went out to withdraw some money and she stepped out too, after having taking possession of my phone. When I returned, she got back and accused me of talking to ladies and insisted she had to leave that night. I pleaded with her but she said she would leave and I gave her N2,000 as Transport fare. In her semi-nude state, she flared up, demanded for N50,000 and called me unprintable names. Later, she went berserk and started destroying things in my house (See pictures below) before she started rolling herself on the floor.

I got a call the same night from a female police officer at ketu Police Station (I was NEVER ARRESTED) who asked that I report at the station that night or the following morning. I could not go to the police station that night because it was already late (some minutes past 11:00pm) but I made sure that I got to the station as early as possible (8:00am). To my surprise she never showed up even after my call at the station.
It is unfortunate that this happened to me but I am not only a responsible man but I also work in a responsible organisation that values and cherishes its publics. This is a deliberate attempt to frame me and I call on investigative Journalists to go deeper than the story and either vilify me or corroborate my claims.”

Here are the photos Wale Fakile sent with the above message 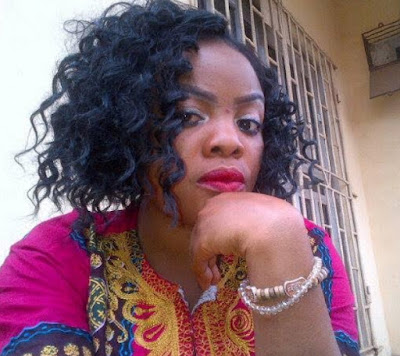 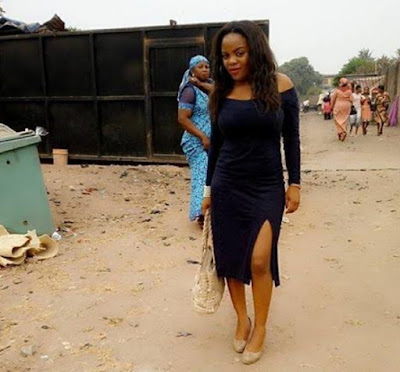 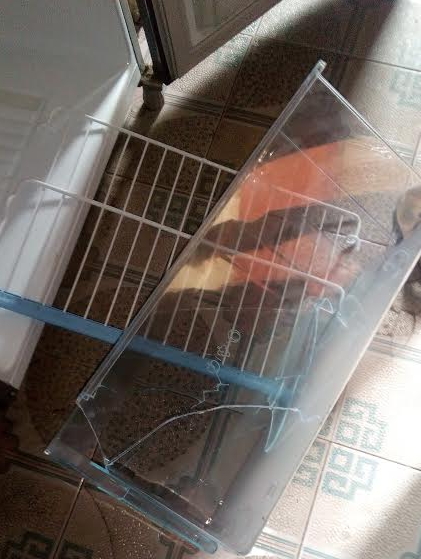 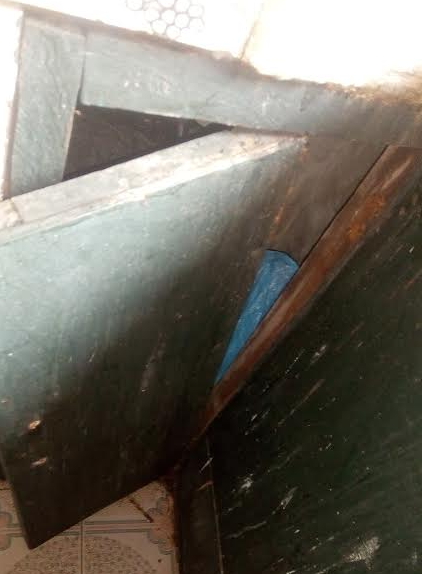