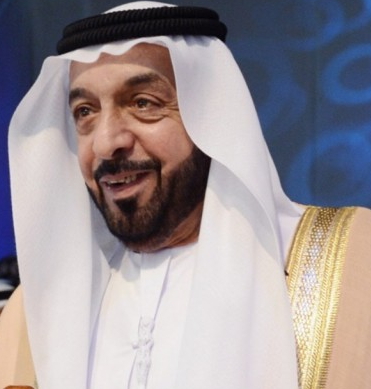 The United Arab Emirates President Khalifa pledged to settle the financial obligations of the released prisoners.

The pardon comes within the framework of the keenness of the UAE president to give the pardoned prisoners a chance to start a new life, and alleviate the suffering of their families, said WAM.

Eid Al-Adha is to be observed in the Islamic world this year on Friday.

Heads of state and monarchs in the Arab world, regularly pardon prisoners on the occasion of Islamic feasts.