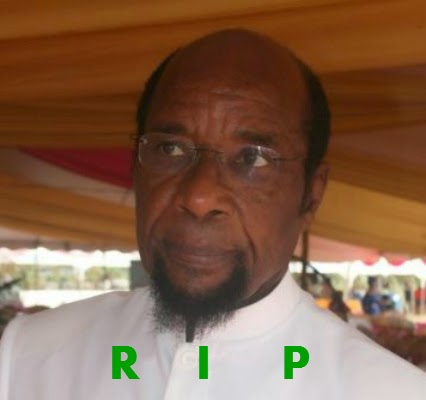 Nigerians have lost one of their own. Popular senator Uche Chukwumerije is dead

Chukwumerije lost his long time battle with lung cancer today at the age of 75.

This was made known by his family few hours ago.

According to a statement released today by the family’s spokesman, Chidi, Comrade Chukwumerije died in the arms of his children, wife and extended family members on Sunday

He was diagnosed with cancer of the lung back in 2009.

He fought the disease till the point of his death.

The family is yet to announce the details of his burial.