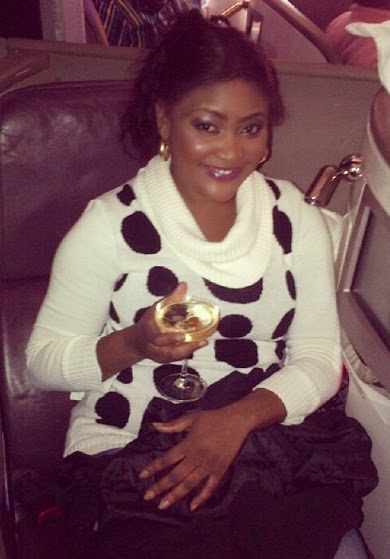 The marriage of Nollywood actress Uche Elendu who married her fan, Owerri Millionaire several years ago has crashed.

The actress who recently relocated to Lagos debunked the marriage crash in a popular newspaper earlier this week but sources in the know in Owerri said Uche Elendu’s hubby has sent her packing from their matrimonial home. 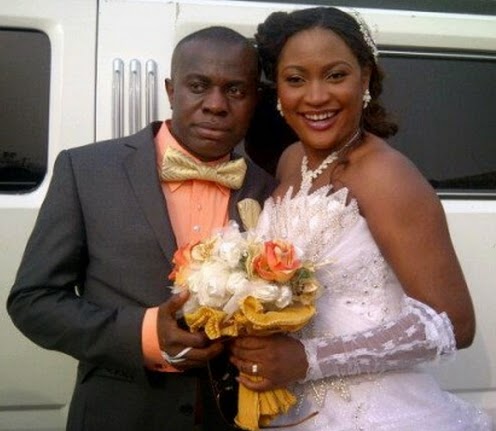 The actress has moved to Victoria Island with her daughter.

Sources in Lagos claimed she has attached herself to Ini Edo, a colleague whose marriage to a US-based businessman crashed recently.

Nollywood insiders alleged that Ini and Uche have become best friends. They were both spotted together at the candle light procession for late actor Muna Obiekewe last week.

Uche Elendu has changed her customised number plates from Lolo Nku which means Nku’s wife to a normal plate number. She no longer wears her wedding band and currently lives alone with her daughters.

Nollywood celebrities are fond of running after wealthy men.

It was just like yesterday when Uche told fans she is marrying her best friend who is also a fan of hers. 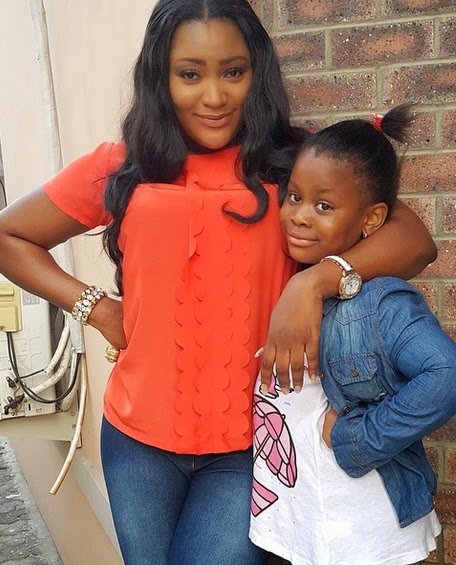 Very sad! She is now saddled with the responsibility of taking care of her child on her own… Not all that glitters is gold.. Ladies be careful… Marriage is no child play. Please look before you leap.

The actress has been sending out mails to those who care to know that her marriage is still intact.

NaijaGists.com today learnt from a reliable Nollywood insider that the marriage broke down last year, few months after her husband Prince Nku bought her a N201.5M Bugatti from the United States.