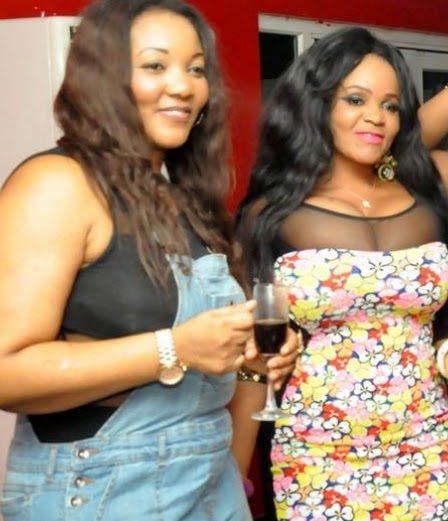 The mother of one was recently spotted catching fun and grooving to the DJ’s tunes at Maddox Night club on VI during the birthday party of a colleague, Nollywood actress Adaora Ukoh.

Uche Iwuji was spotted in the company of madam Cossy Orjiakor, Adaora and others. 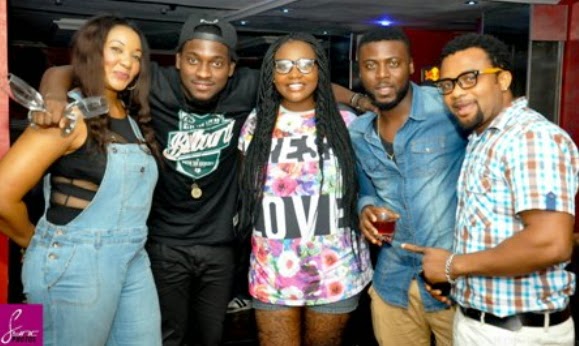 Chei! Adaora Ukoh has lost so much weight….she is really looking good.

The birthday girl married secretly back in 2012…..Where is her husband nah!