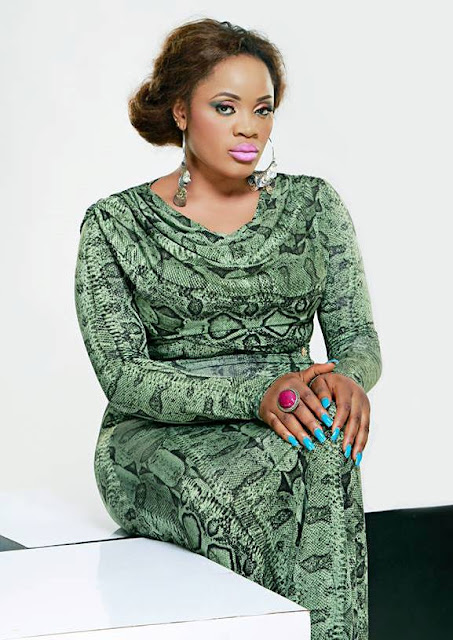 Over the weekend, Nollywood actress Uche Ogbodo accompanied a close friend, Cossy Orjiakor to an event she was paid to attend.

As part of her contract, Cossy was to attend the event with a Nollywood actress and 3 other popular figures.

Drama started when the owner of the popular Lounge in Ogba area of Lagos served Cossy Moet Rose Champagne and Uche was not given the same.

After a while, Uche Ogbodo felt less appreciated, she then signalled to Cossy that they should leave the lounge.

When the club’s spokesperson, a young man simply identified as Ken sensed that Uche Ogbodo wasn’t happy, he offered to give her drink but she demanded Moet Rose which was earlier given to Cossy Orjiakor but Ken told her the drink is too expensive and offered to give her a less expensive one.

Trouble ensued when Ken told her it was expensive that she should accept another option as a gift from him to her (Uche) which she refused and hell was let loose as they both insulted themselves.

Still deeply hurt by the drama that happened over the weekend, the Nollywood actress took to her official IG profile to tell fans she felt less appreciated.

“It’s really unfortunate when people take your openness and nice nature for granted! Am done been overly nice to “Some” people,” she wrote.

Is Uche Ogbodo trying to force people to respect her or what???? #big madam no get shame