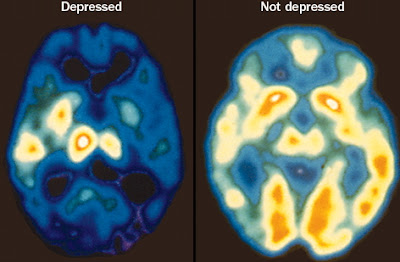 Researches said today in London that they have found human genes that are probably associated with the development of depression, giving hopes of a new treatment of the disease.

Researchers analyzed that the study used self-report data from 307,354 respondents to questionnaires, including 75,607 who were reported to have been diagnosed with depression at some point in their lives.

Ashley Winslow, the co-author of the study, said that during the findings they tried to find any single nucleotide polymorphisms (SNPs) or any irregularities at specific points in the genome that are shared by the depressive subjects only.

“A total of 17 such independent SNPs from 15 regions have been found.

Winslow assured that the result could be used to identify people who are at risk of depression long before they actually get one and may lead to novel ways to treat the disease.

“We’ve been dominated by decades of dogma about how we treat depression.
“The hope is this can lead to a novel understanding of the disease,” he said.

The study was conducted by researchers from Massachusetts General Hospital, Pfizer Pharmaceuticals and 23andMe, a California-based genomics and biotechnology company.