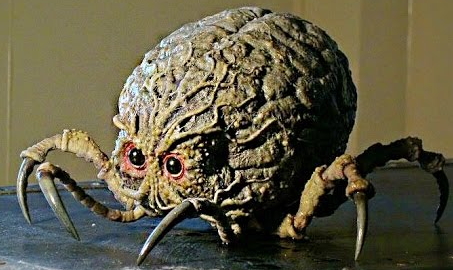 A deadly amoeba has been discovered in South Carolina.

If swallowed, it doesn’t cause serious illness however it can be fatal if it swims up the nose into the brain of it’s host. 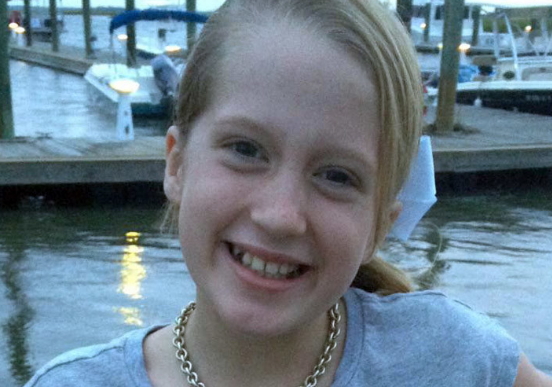 One of the victims of this deadly amoeba is a young girl from Beaufort, SC, Hannah Collins.

The 11 year old girl was exposed to the Amoeba while swimming on the Edisto River in Charleston, SC on Sunday the 24th of July 2016.

She died this past Friday at an hospital in Charleston. 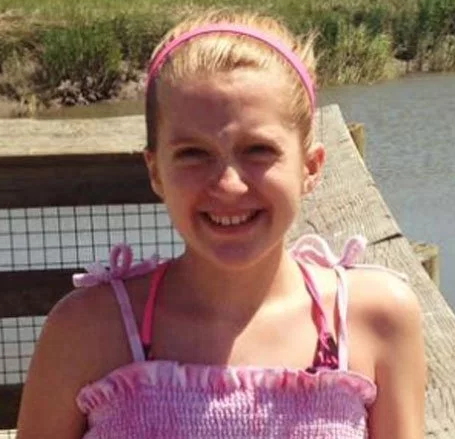 About 10 cases of the deadly amoeba are reported in the United states every year.

Check out the 3d-microscopic view of Naegleria Fowleri below

Nigerian Actress Susan Peters Dumped By White Husband Because She Has Bad Attitude – Insider
Opinion: Buhari Is The Best President Nigerians Ever Voted To Office, Haters Stay Off – Omokehinde