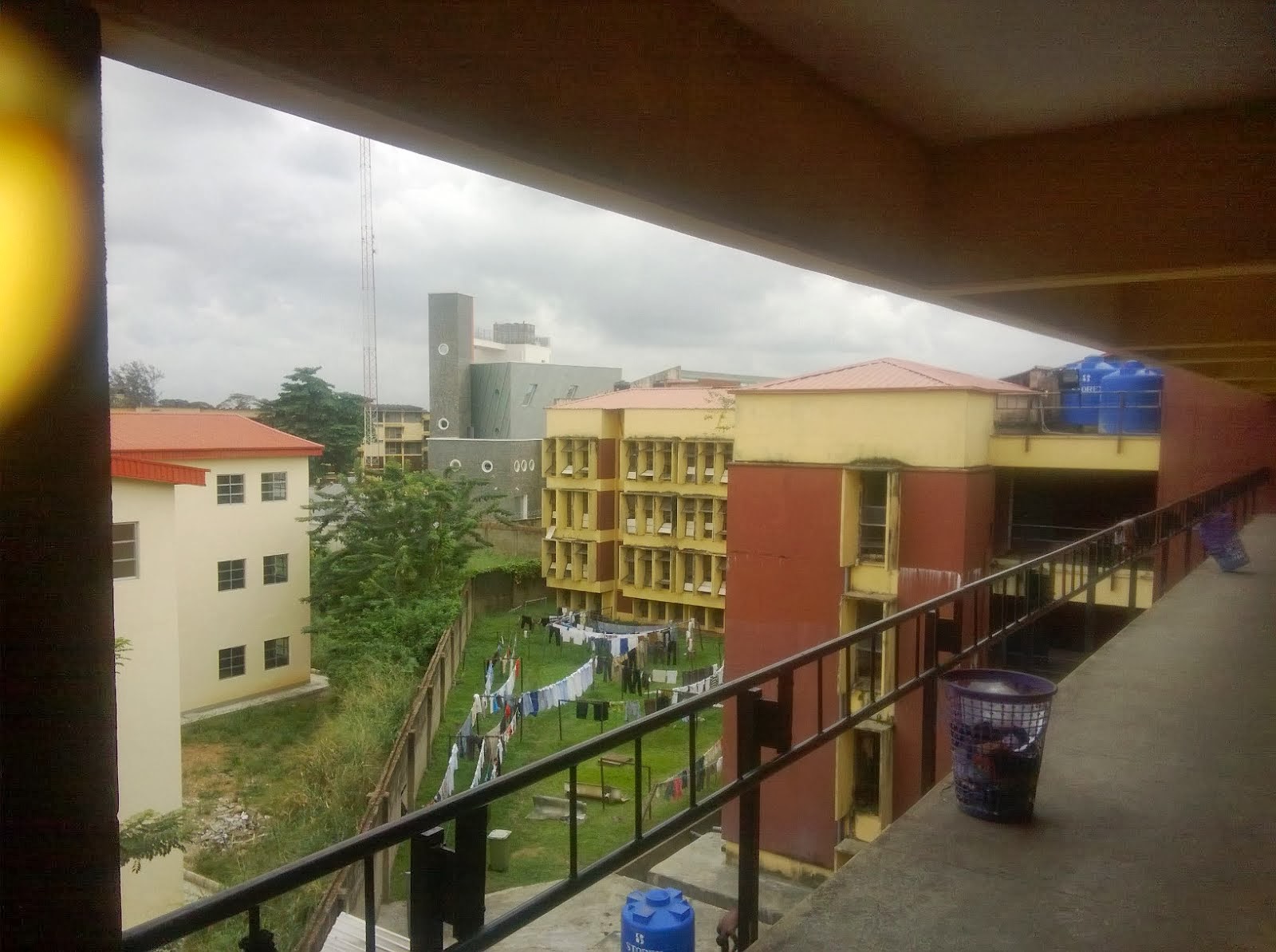 I am a foundation student of university of Lagos (Diploma), the session that just passed, the 2013/2014 session, I’m writing this with tears in my eyes , on behalf of myself and 83 students who are victims or injustice and corruption in the university of Lagos.

When we resumed the 2013/2014 session early this year we were told that JAMB came up with an examination in which diploma students nationwide would take to be able to cross into the next level that’s if you pass, the Joint University Preliminary Examination Board (JUPEB-), our set is the first to go through this exam, they called us the (experiment set ) we were then told our first and second semester result would not count, that our result in JUPEB is what would determine if we are to cross over to 200level, during payment for the exam we weren’t paying to jamb. I realized we paid the Jupeb fee into unilags account,We all agreed, let’s face it we did not have a choice.

We finally wrote the exam and they released the first batch of results and some of us had complaints, while some of us didn’t see our results, I’m part of those, we requested for our results and they told us it would be released soon, i wrote countless letters to the foundation program office, the vice chancellor, deputy vice chancellor ( academic & research ) and I didn’t get any reply, first results were released September, I went to the office everyday begging and crying and asking them for my result, after a week to the release of the results, they released both Merit and supplementary lists. I had to wait till November to see my result, I saw that I passed, I met my cut off ,I was supposed to be on the merit list. I was told to calm down, that they would release another list for people who had issues with their result. I kept hearing different rumours, only for them to say the Vice Chancellor refused to approve the results to be sent to jamb . After paying over 400,000 thousand naira to Unilag for our examination and getting the direct entry form. All our efforts would go in vain , the sleepless overnights just to make our parents proud of us .

The high rate of injustice in the University of Lagos is very high. We are victims and we wouldn’t let this issue go down like that, we have received no answer from them. Most of us even requested to defer and we we’re told that we can’t because we haven’t even been offered admission Into the institution.

I know Unilag is a big institution and it would be hard to go against them but I’m willing to talk to anyone that will listen to me. I believe you publishing this would expose them so they would know that they aren’t immune to the law. Please help me in anyway you can, I’m not the only one with this problem, it is beyond me why anyone would be this cruel, after writing exams and passing, you’re still scared you won’t be admitted, what is this country coming to? Are we not supposed to read or is it the depth of our pockets that matter? People who passed very well still had to pay to get their names on the list, please help me. I’ve practically ran out of options. I have every evidence needed to back my claim.