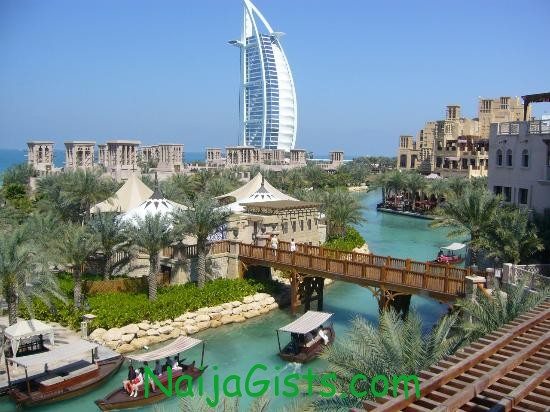 In bid to combat the sudden influx of illegal immigrants to United Arab Emirates, a new mandatory requirement has been put in place. naijagists.com

All South Asian countries who export labour to the UAE from now on will require a University Degree to secure a visa, a newspapers reported this on today.

The new Immigration rule cites a University degree as a prerequisite to obtain a visa – said a senior Immigration Official.

“The Federal Residency Department… has decided to adopt stricter regimes for tourist, visit and conference visas to curb the influx of blue-collar workers from many labour exporting countries,” said the official.

“This would help significantly reduce the risk that individuals engaged in organised crime or the trafficking of persons could gain entry to the country,” he said.