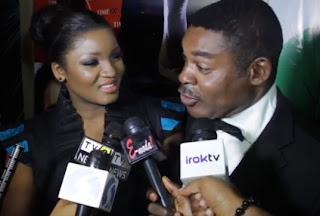 Over the weekend Actors Guild of Nigeria celebrated Nollywood actress Omotola Jalade at the Oriental hotel in Lekki Lagos.

The event organized by AGN and some fans of Omotola was aimed at honouring the actress for being listed among Time Magazine’s 100 most influential people in the world.

The screen diva brought her husband, Captain Matthew Ekeinde to the event. 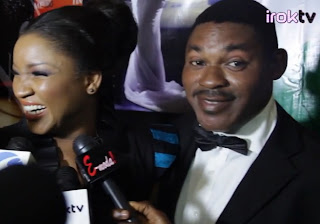 Surprisingly, Genevieve Nnaji was missing at the star studded party, an indication of the ongoing rift between the movie stars.

Watch the video highlight of the event below