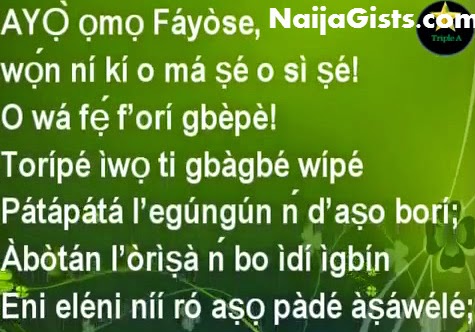 If you see Ekiti State Governor Ayo Fayose misbehaving any moment from own, don’t blame him, a spiritualist has cast a spell on him.

Few days after he placed a 200million naira obituary advert on Punch Nigeria Newspaper, an Ekiti-born spiritualist has placed a curse on him using ancient Ifa incantations.

Listen to it below:

Native doctor with laptop…. Hehehehe Fayose is in trouble.