When NaijaGists.com exclusively broke the story of D’banj’s financial problem, the singer came into the media to debunk it but I stood my ground because the story reached my desk from an authoritative source.

Though many blogs debunked the story then, the latest stories in town is that D’banj house has been taken over by the court over non payment of over N60 million loan he borrowed from Oil boss Henry Ojogbo.

That aside, Kokomaster has lost most of his staff for allegedly refusing to pay their salary. Many have left his Koko Holding company while others have taken him to court for owing them over 8 months salary.

D’banj has been taken to court by Ojogbo and the case number assigned to the hearing coming up on Monday, the 26th of January 2015 in Obalende Lagos is LD/ADR/445/14.

The case will be presided over by Justice Oyebanji.

According to photos provided by NET, the court documents were posted on the gate of D’banj residence located on Osaro Isokpan Street in Lekki days after his eviction..

Dbanj’s landlord is also taking him to court to recover unpaid rent from him. No hearing date has been assigned to this case yet.

The case coming up on Monday is for the N60M loan he borrowed from Henry Ojogbo back in 2013.

See photos of summons posted on Dbanj’s rented house in Lekki Lagos below: 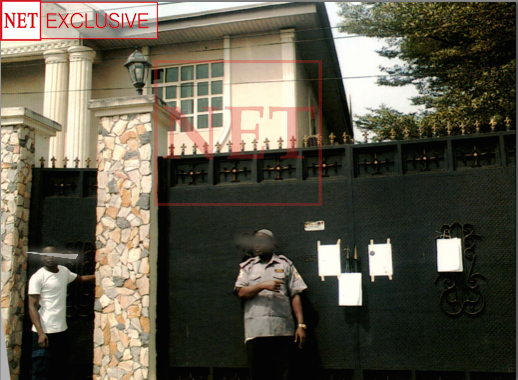 Check out the court case documents below 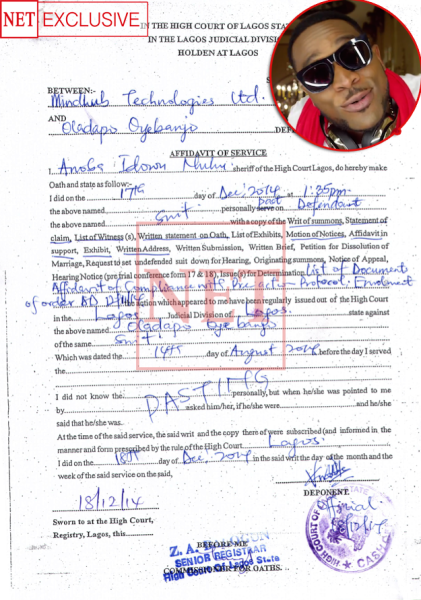 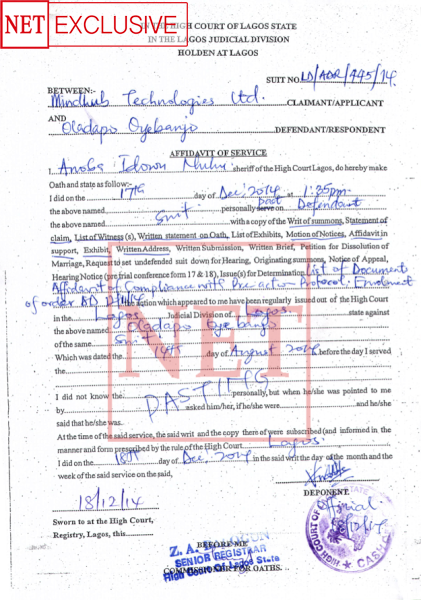 Few days ago, D’banj ex business partner, Don Jazzy called him out in a new song and accused him of being too proud.

See the lyrics of the song below:

Dbanj has been spending lavishly in recent times, many fans are now blaming him renting an expensive mansion in Lekki instead of investing the money on building a simple house.

He is also in big trouble for refusing to pay his loan after signing an undertaking with Henry Ojogbo in 2013 to do so.

Since he parted ways with Don Jazzy few years ago, kokomaster has invested heavily in so many businesses but it seems he is struggling to stay solo.

Do you think D’banj should swallow his pride and go back to his former Mohits business partner?