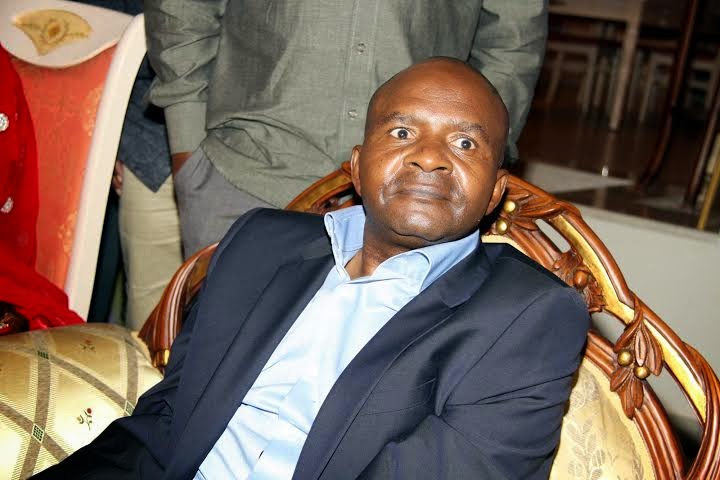 The Governor of Taraba state who survived a plane crash about two years ago in Yola has suffered an extensive brain damage that has affected his memory.

The ailing Governor who was recently airlifted to London for medical treatment arrived Abuja yesterday around 10pm and was received by several politicians. 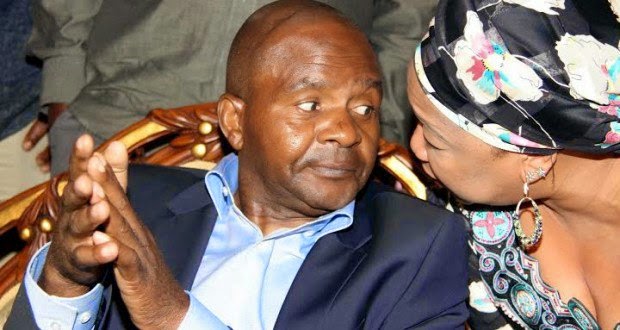 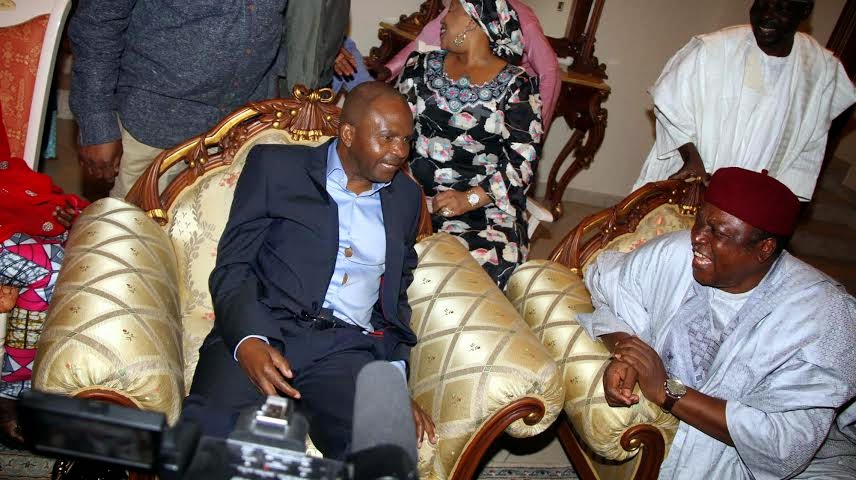 While chatting with journalists in Abuja, Niger Delta Affairs Minister, Rev Jolly Nyame said the governor was in good health and could now return to office as Taraba state governor.

However in the video you will see below, the governor couldn’t recognise that he had just been flown back into the country from London instead he kept on saying “I am just coming from Abuja”.

The above video was shot last night at the Guest House of Retired General Danjuma in Asokoro, Abuja.

These people should allow Suntai to rest it is obvious the man is still battling some mental issues.

Even the expression on his face speaks volume. They have turned politics into a do or die affair.