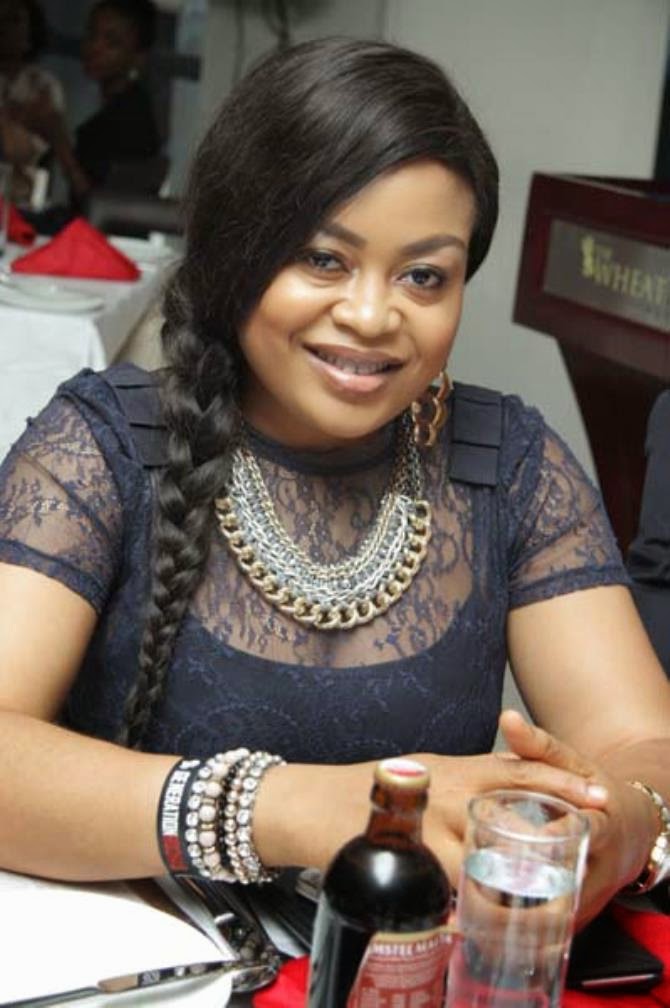 The Governor of Imo State Owelle Rochas Okorocha has once again honoured Nollywood actress Nkiru Sylvanus several months after she was sacked from his cabinet.

As part of plans to promote the cultural heritage and the identity of the Igbos, Okorochas said he will be setting up a Film Academy in Owerri. He said Nkiru will be part of the management of the school.

This was made known recently when the members of Imo State chapter of AGN (Actors Guild Of Nigeria) paid a courtesy visit to Okorocha at the State House in Owerri.

The Philanthropic governor assured them of the quick commencement of the Film Academy.