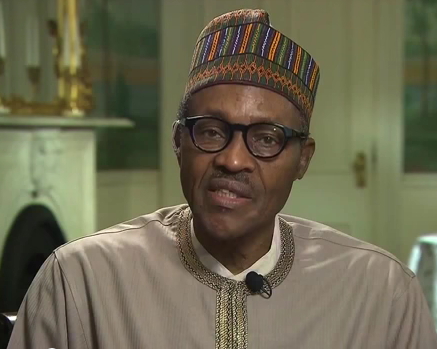 The President who appeared confident and calm throughout the interview that lasted for less than 7 minutes reaffirmed his position on war against Boko Haram and his anti-corruption agenda.

In conclusion, Buhari said he supported the trial of ex-Chadian dictator Hissene Habre.

PMB made it clear to Amanpour that he supports trial for individuals caught violating Human Rights.

Watch the interview below