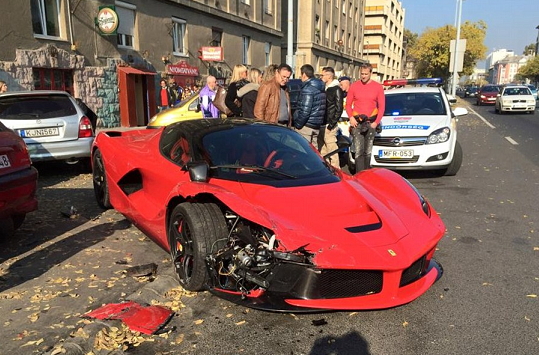 A very happy first time buyer of 2015 La Ferrari lost his expensive car while cruising along a busy road in Budapest, the capital city of Hungary this past Saturday afternoon.

The unidentified driver was caught on video by a fellow driver who was driving just behind one of the most expensive cars in the world.

Watch the video of the crash below and see photos after. 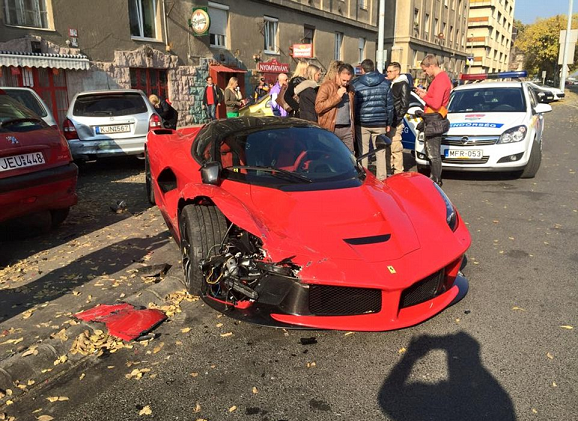 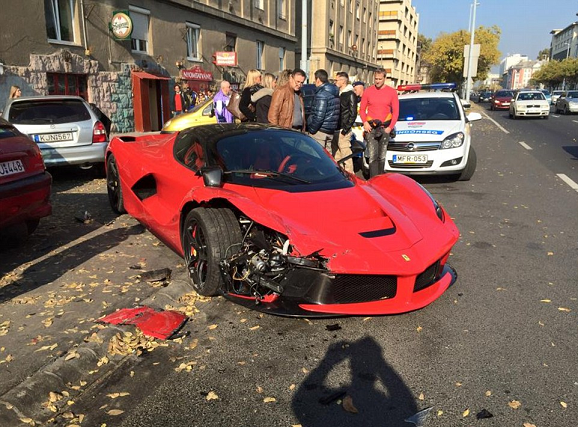 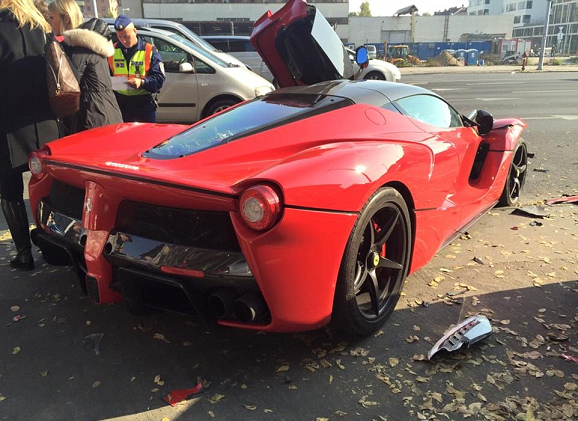 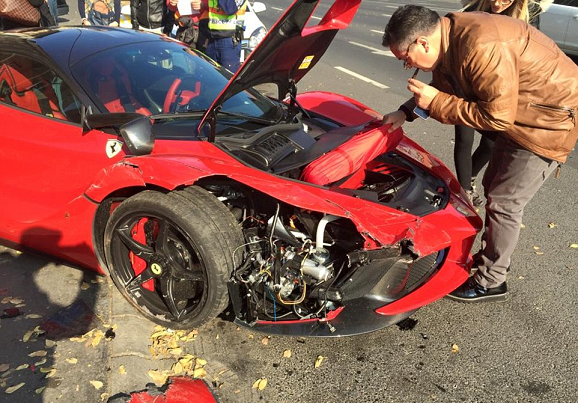 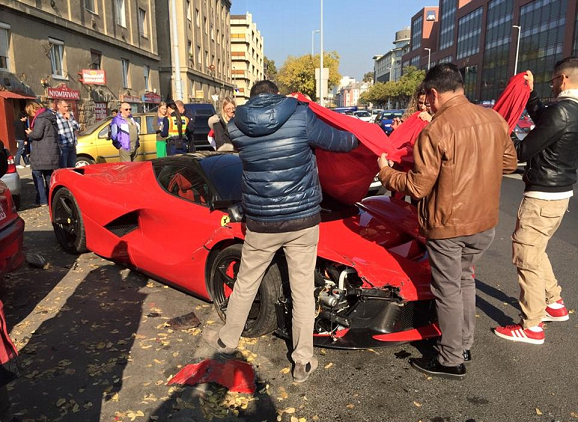 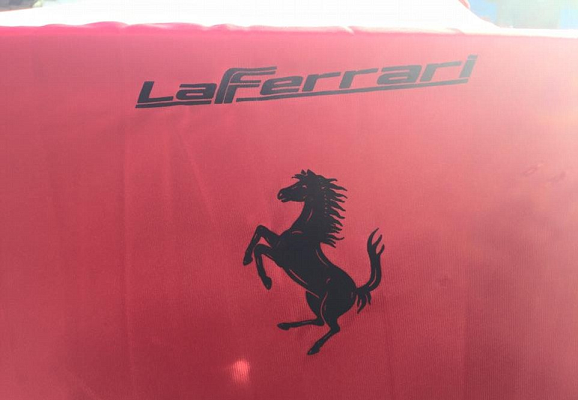 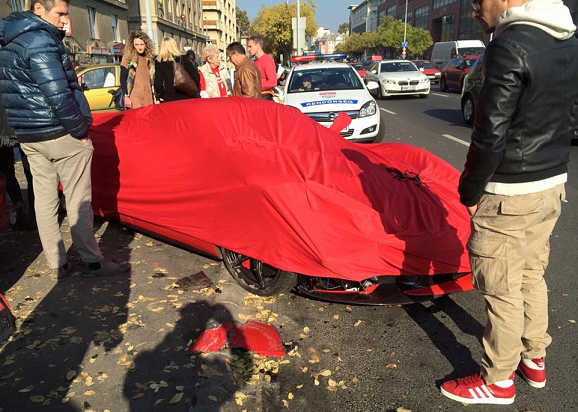