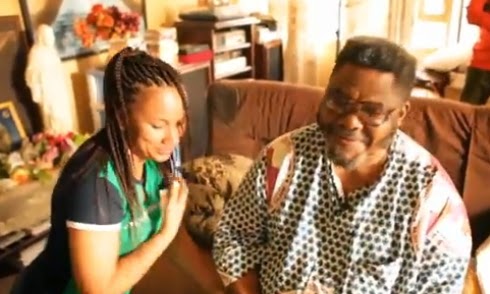 In preparation for her re-election campaign, the incumbent President of the Actors Guild of Nigeria (AGN), Ibinabo Fiberesima has gone to Nollywood actor Pete Edochie for prayers. 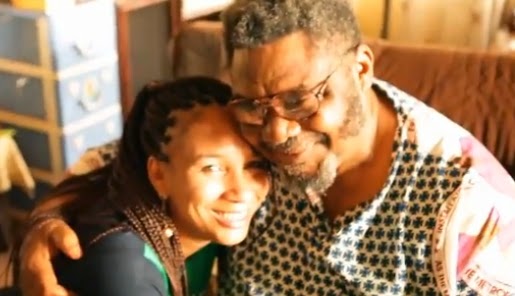 In the less than one minute video, the actor prayed for her success and achievement as the newly engaged mother of five embarks on the road to another tenure in office. 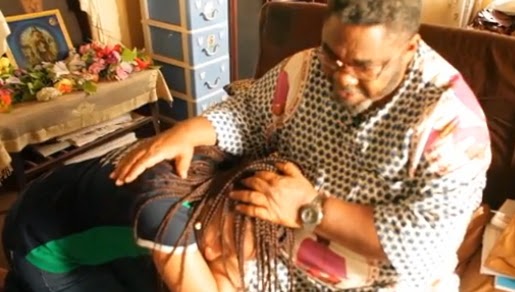 She allegedly gave Pete Edochie an undisclosed sum of money in a closed-door meeting that held before the prayer.

Nollywood critics have accused her of bribing veteran movie stars to win another election.