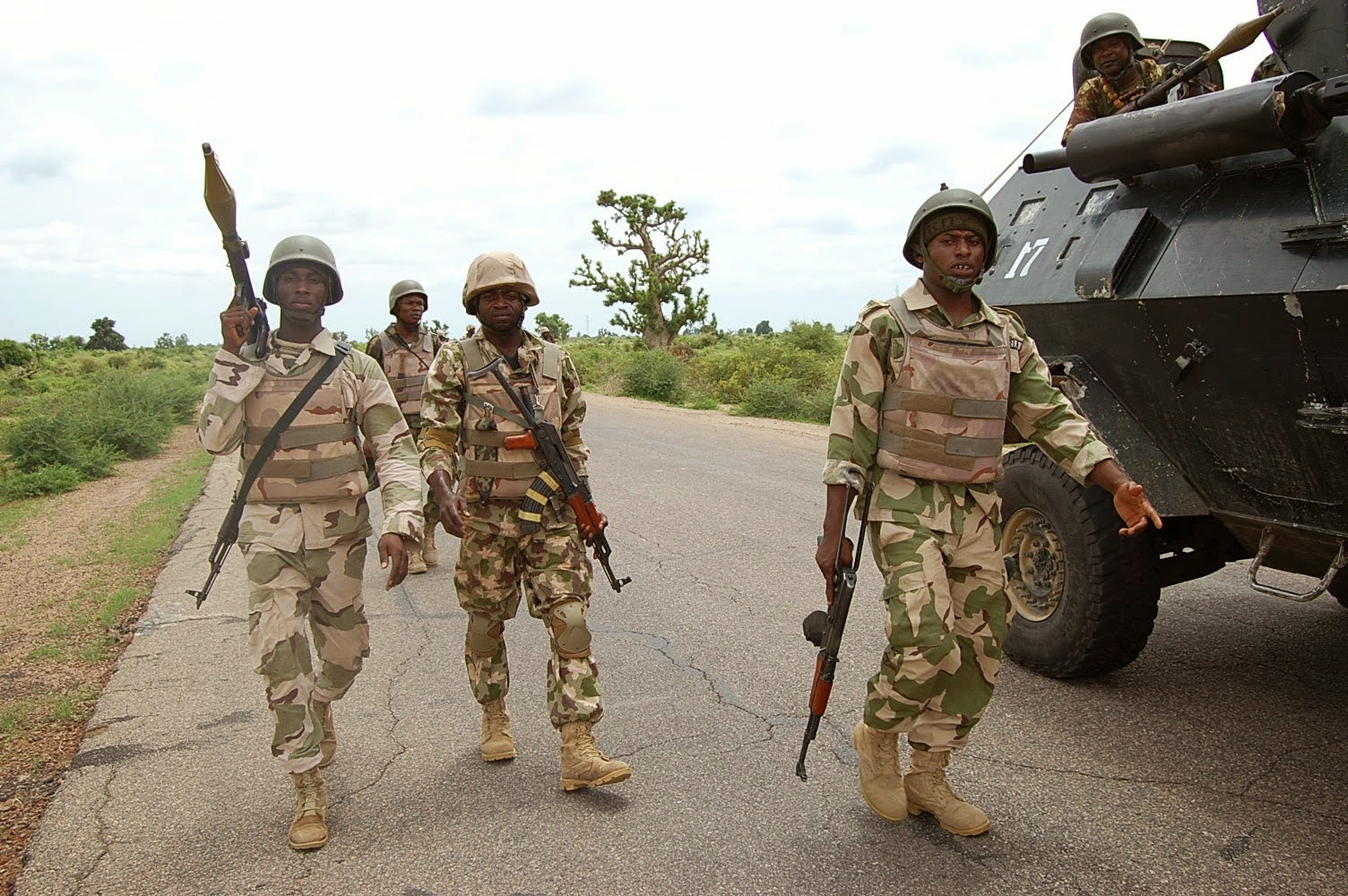 Few days after Boko Haram terorrists seized the town of Damboa from the military, a successful take-over operation has been conducted.

On Saturday, the Defence Headquarter released pics from the movement of troops in the Local Government Area of Damboa in Borno after it was recaptured from the dreaded terrorists.

DHQ in its press statement said, “While anticipating further updates from Nigerian military in their war against terror, attached are recent pictures from the operation and movements of troops in Damboa in Borno State.” 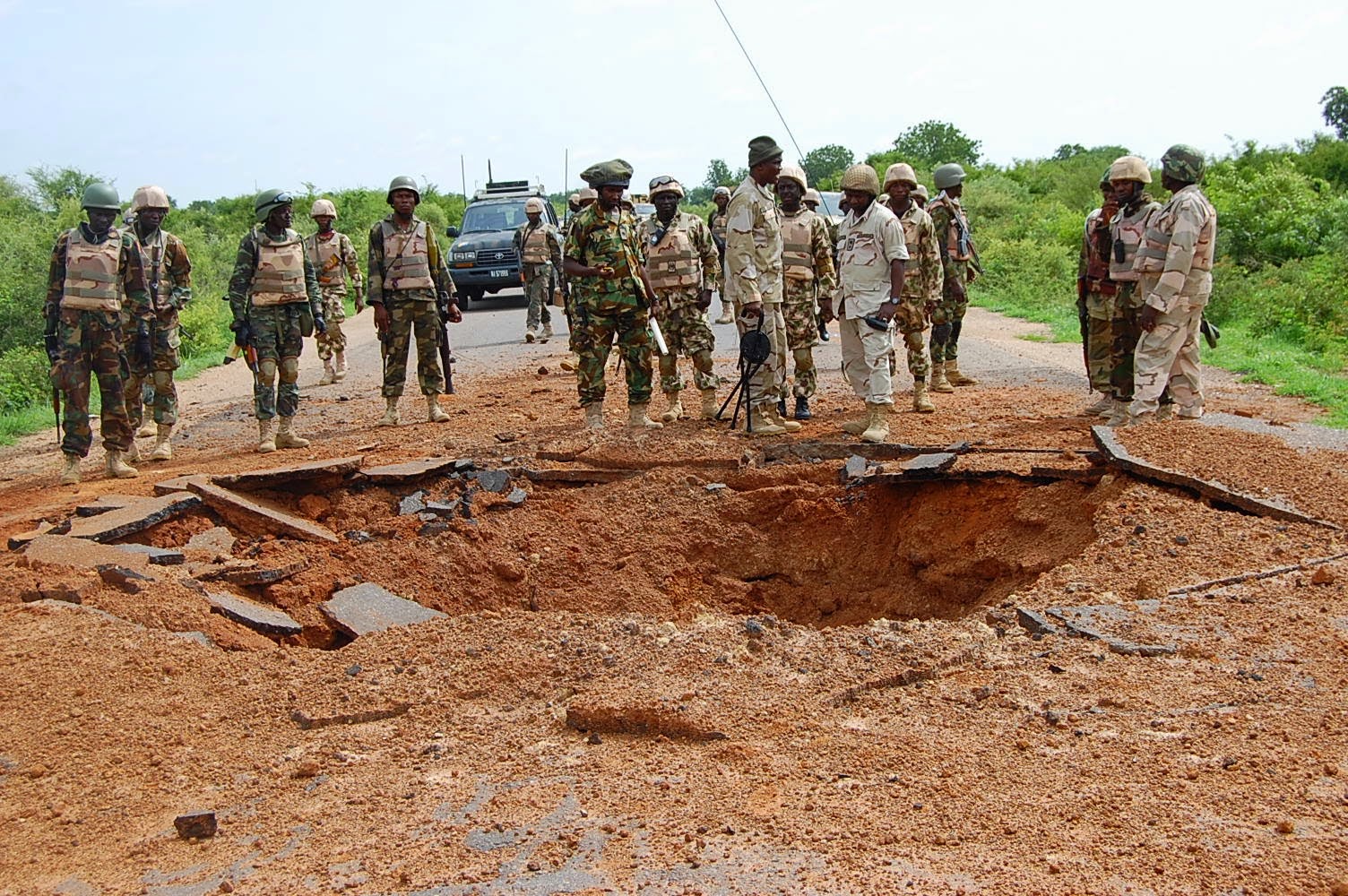 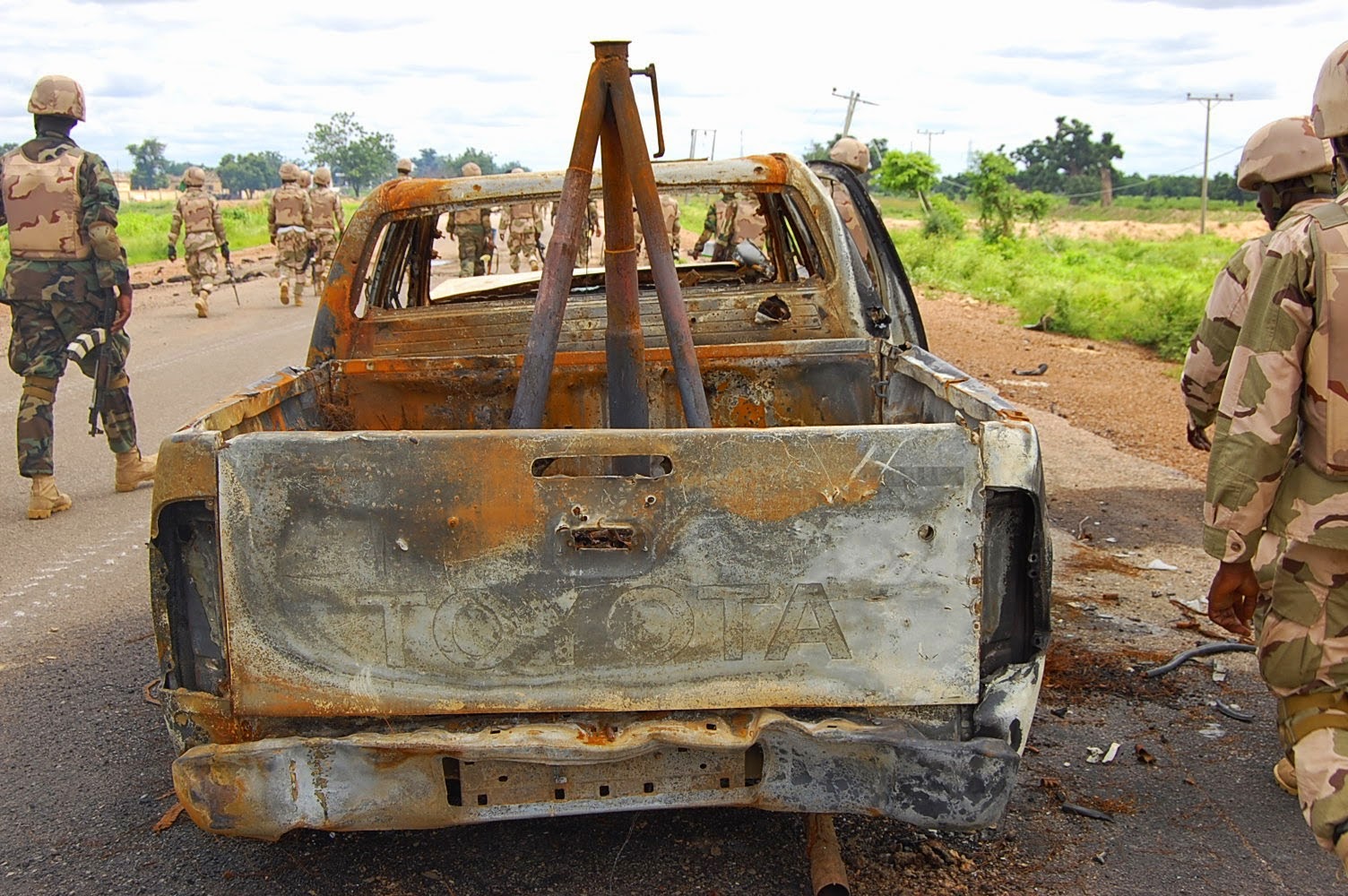 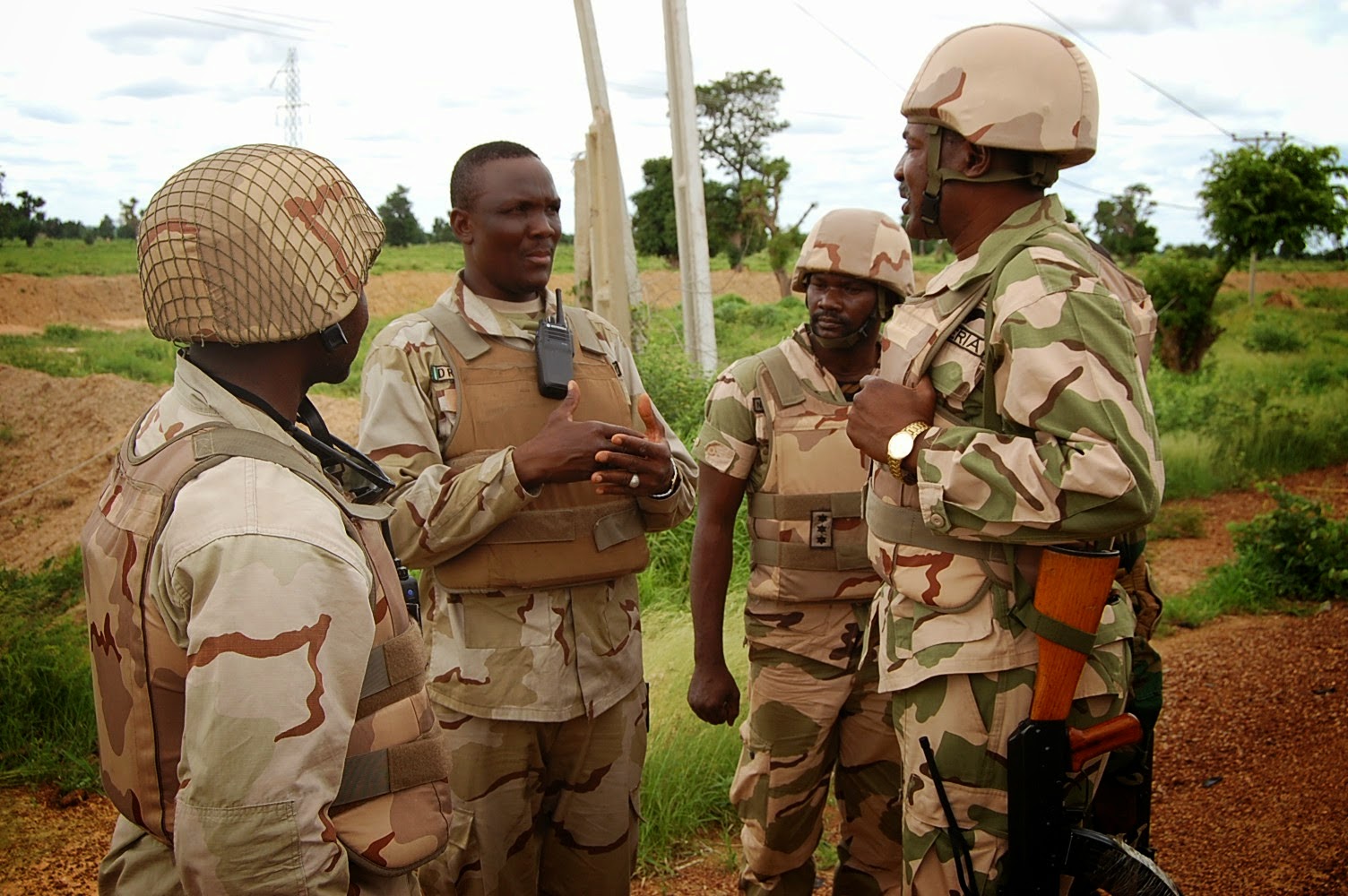 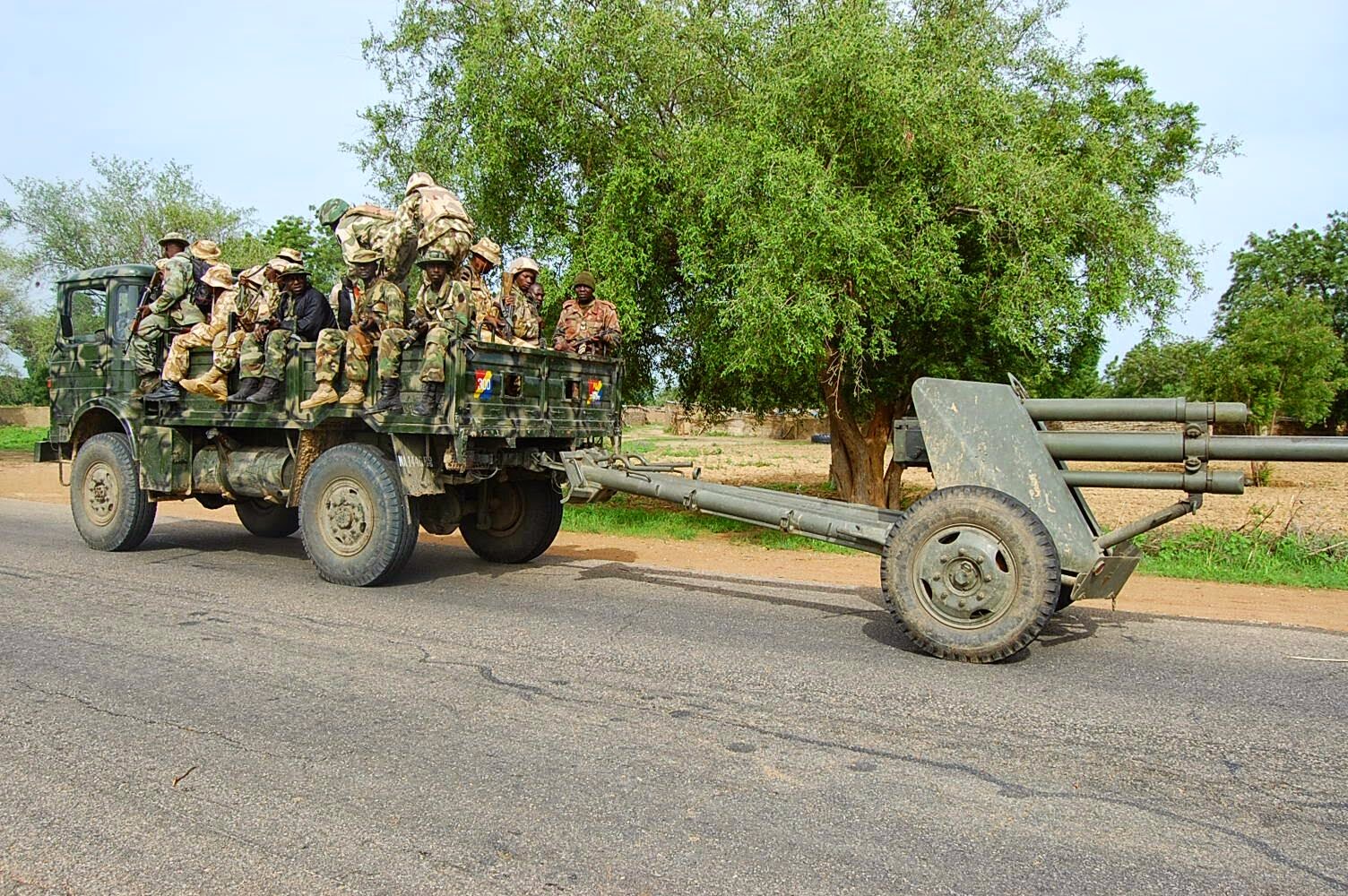 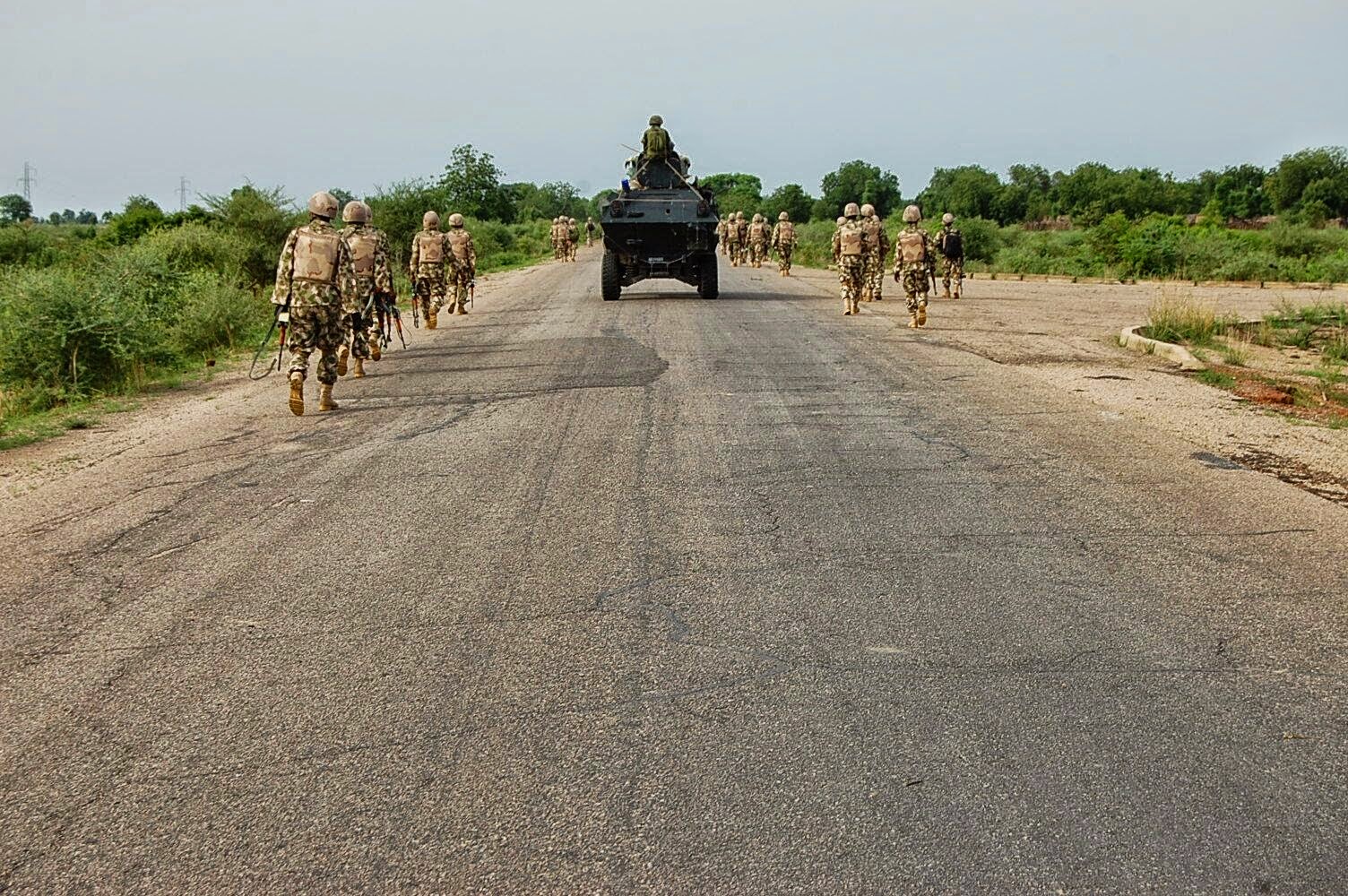 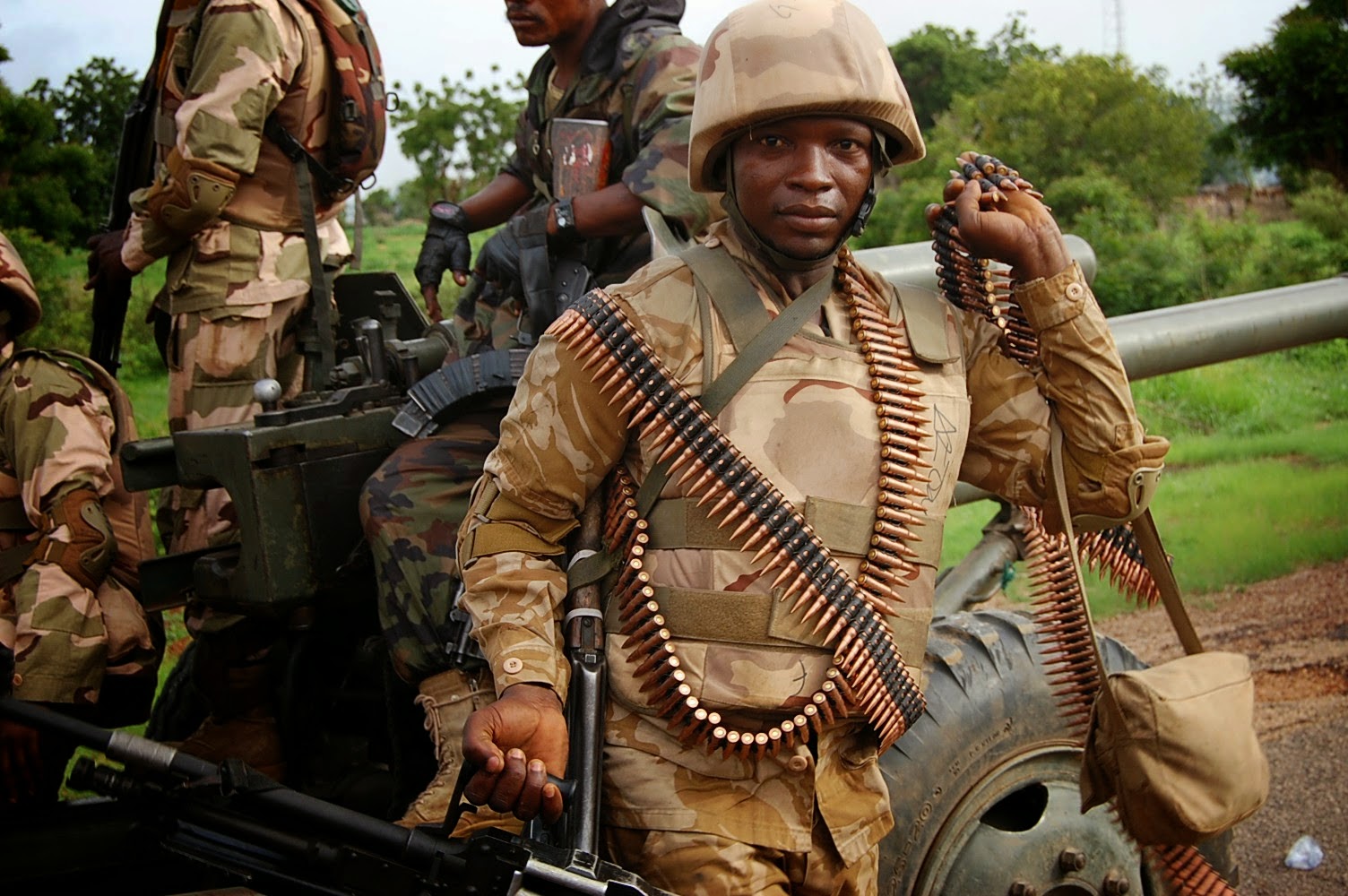 Check out the brave faces of soldiers risking their lives for us.

It takes great courage to join the military. These guys deserve better compensation.