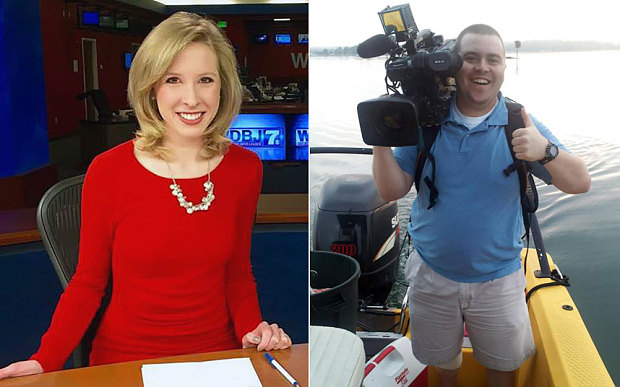 A former reporter with Virginia-based WDBJ7 TV station murdered his colleagues in revenge during a live broadcast today.

The suspect identified as Bryce Williams, a black American worked for the TV station for over 12 months before he was fired for after a cameraman reported him to the Human Resources.

The shooting happened at Bridgewater Plaza in Bedford county in Virginia around 6:40 am while covering a report. 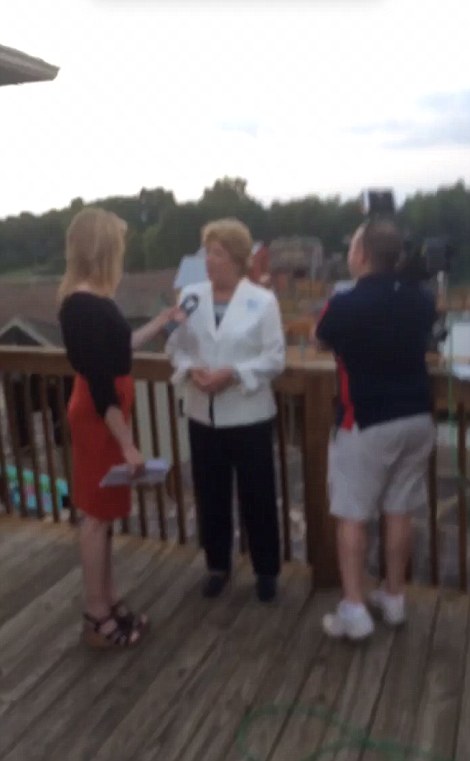 The horrifying moment the gunman opened fire on them 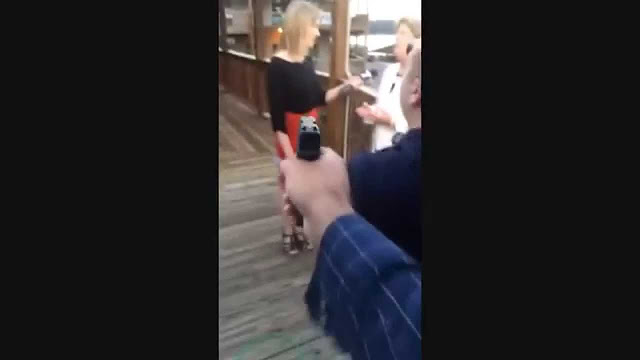 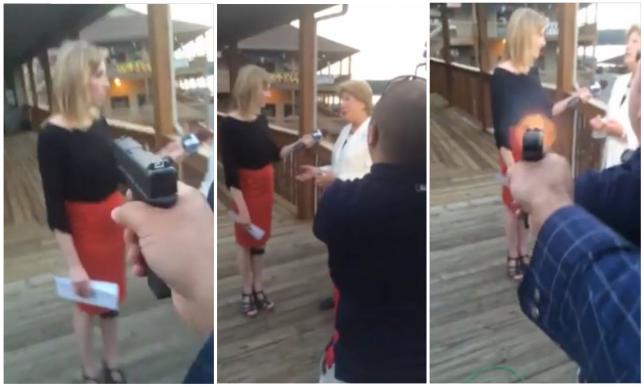 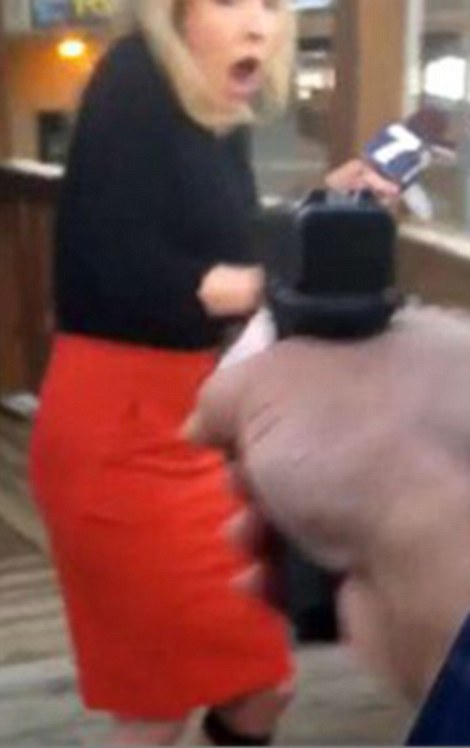 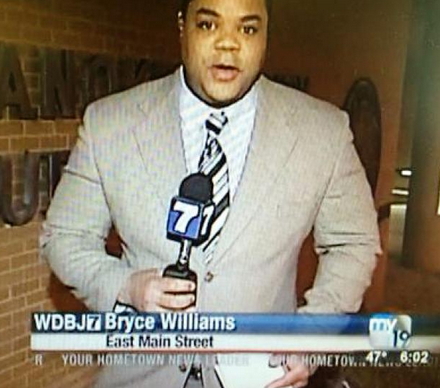 The gunman before he embarked on the revenge mission today 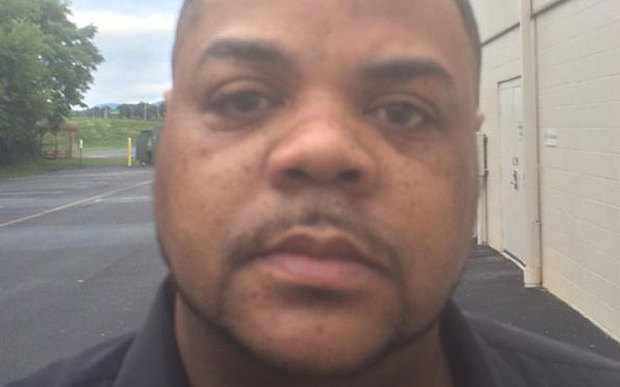 The TV station’s GM, Jeff Marks says the company doesn’t know the motive behind the murder however, online sources claimed Bryce Williams was fired because of his race.

“I filmed the shooting, see Facebook,” “Adam  went to hr [human resources] on me after working with me one time!!!,”“They hired her (Allison Parker) after that???”

The Virginia TV shooting is currently being treated as a revenge case for racial profiling.

From his Facebook posts, the gunman Bryce Williams accused the cameraman, Adam Ward of filing a false report against him at the Human Resources of TV station. Alison Parker was hired to replace Bryce Williams after that.

The gunman, Bryce Williams posted the shooting video on Facebook before killing himself.