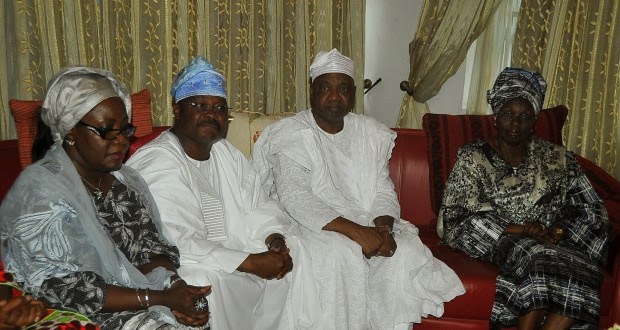 Sambo described late Olusegun Agagu as a man of character who contributed greatly to the growth of the country.

He died of an apparent heart attack during a meeting in Lagos on the 12th of September 2013 hours after returning from America. Read details of his death here