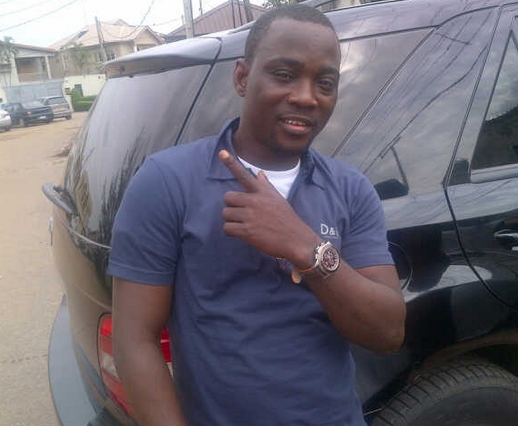 Popular Fuji musician Pasuma who recently completed a new mansion in OPIC, an area located on the popular Lagos/Ibadan Expressway was has abandoned it.

While responding to the controversy surrounding the new house and his rented flat in Omole, the musician said he abandoned his new building because of safety issue.

Pasuma said he will put in more effort to complete his new house in Omole before his birthday coming up in November.

“It’s true I have finished my house in OPIC area as you said but because that place hasn’t developed, I just have to pause, pending the time the area will be developed. Everything is completed to taste; nothing is left to be done to make it habitable.

“I just decided that when the area is full, I will move in. Also, I have got another one I am building in Omole here. I think that one would have been completed by the time I celebrate my birthday in November this year. That’s my prayer,”.

Another musician in the same controversy as Pasuma is Saheed Osupa.

Entertainment critics claimed that Osupa has so many mansions but he is not living in any of them.