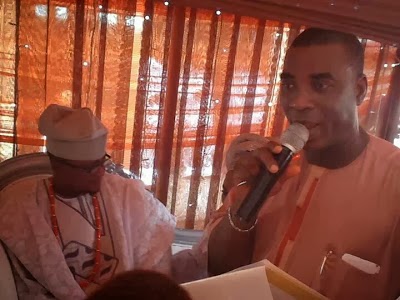 The oga kwatakwata(Hausa style) of Fuji music, King Wasiu Ayinde Marshal gave out his daughter, Idayat out in marriage on the 4th of March, 2014.

The wedding ceremony of Hidayat Abolaji Anifowose and Olalekan rocked his mansion in Ijebu Ode two days ago with dignitaries and popular music and movie stars in attendance.

It was double celebration for King Wasiu Ayinde who also celebrated his  57th birthday on Tuesday..

Popular figures who graced the occasion were Alhaji Kollington Ayinla, Oba Saheed, The Elegushi of Ikate Kingdom, Nollywood actress Dayo Amusa, Fathia Balogun and many others.

Check out some photos from K1 daughter’s wedding ceremony below: 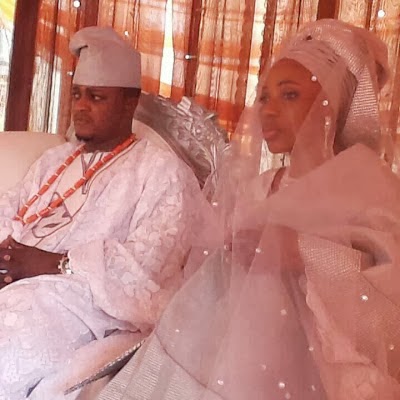 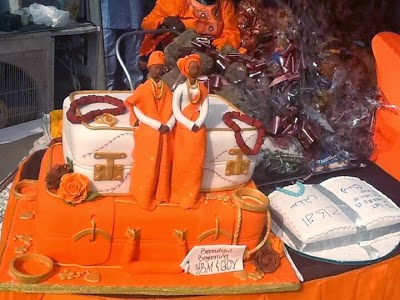 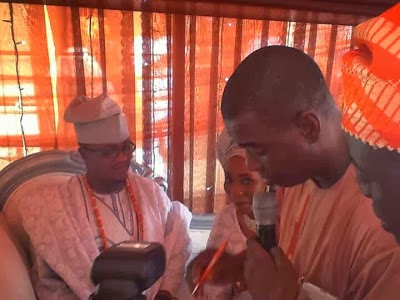 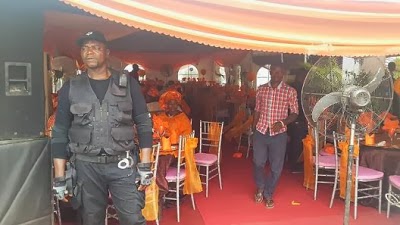 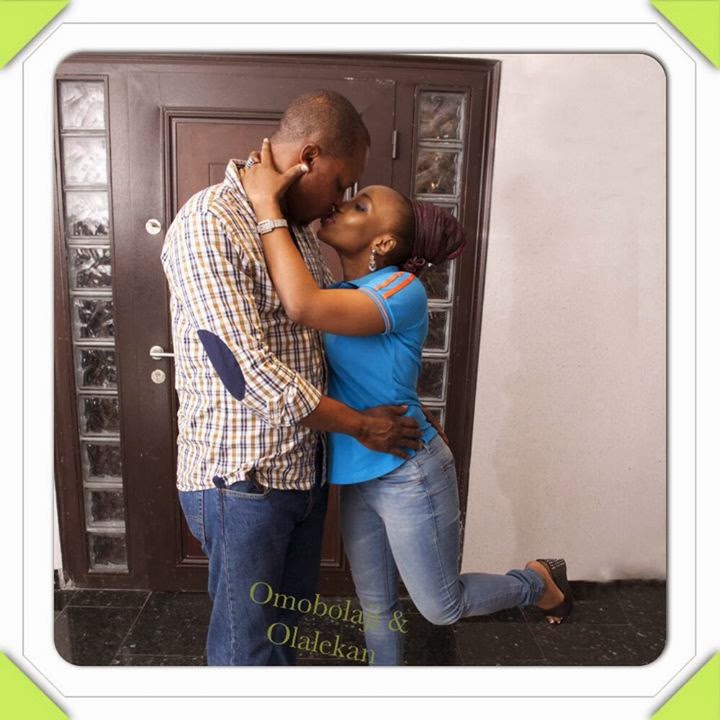 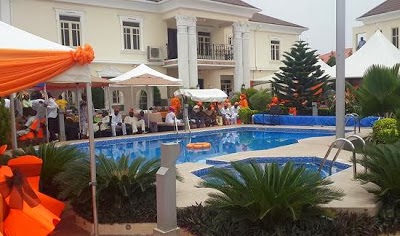 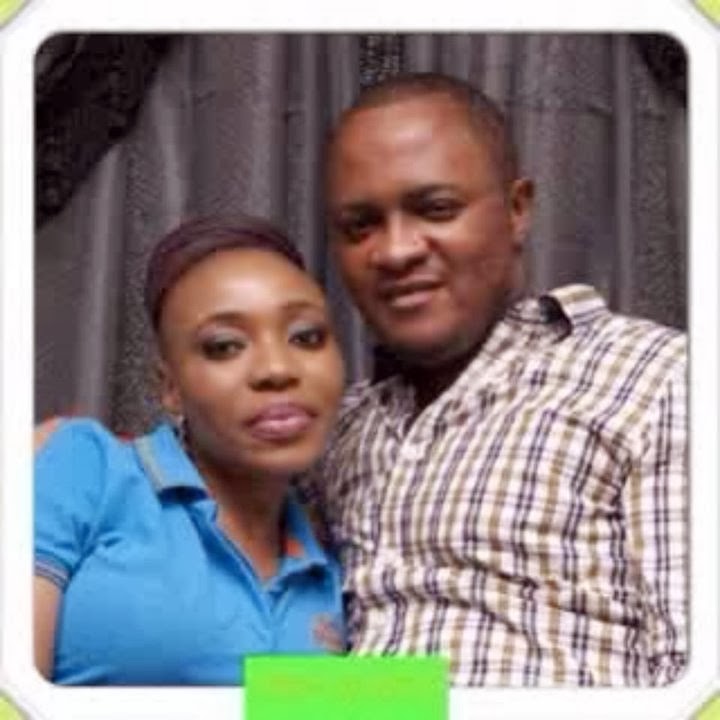 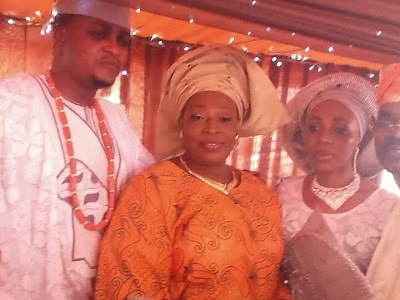 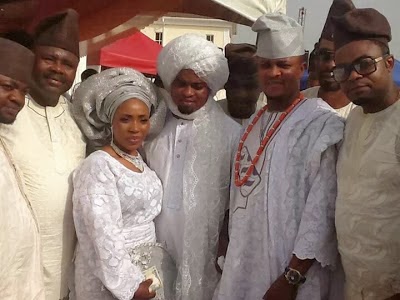