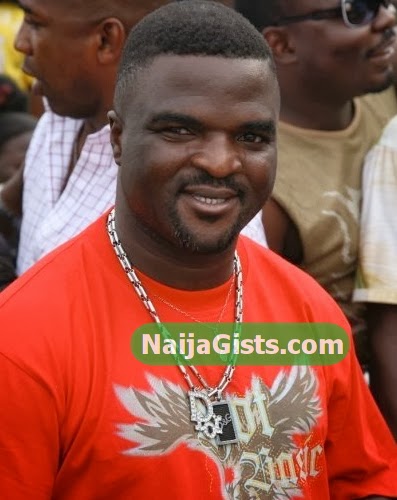 The lady at the center of Fuji star Abass Akande Oberese’s rape allegation, Olanike Olaiya has narrated her ordeal at the State Criminal investigation Department.

The 29-year-old Polytechnic of Ibadan Graduate reported the Fuji musician to the police earlier this week.

After Oberese’s arrest, she was invited to SCID office for investigation.

“When I got to the SCID, I discovered the IPO, who took over the case, one Mr. Jacob, I don’t know his rank, became hostile to me. You need to see how this man treated me. He started by asking me to write a new statement and when I tried to explain that I had written a statement at Isolo division, he rebuffed my explanation and insisted I wrote a new one.

“Afterwards, they started threatening me. The IPO, Alhaji Obesere, and some of his brothers, who were present there, asked me to stop the journalists from publishing my story and if I don’t, I will be a dead person. I was so frightened when they said this and each time my phone rang someone would pick it up to know who was calling. Later, they discovered I wasn’t going to break, then they started begging me and promised to take care of me. Alhaji Obesere even said he was going to take me to the best hospital for treatment.

“At the end, I rose to leave and they offered to drop me in my place. The IPO also insisted that I should follow them. Instead of taking me to my area, they took me to Obesere’s house and the woman who introduced me to him was also there. While I was with them I alerted the police at Isolo and told them where I was.

“But yesterday, they called after they saw the publication and started threatening again to kill me. I am highly terrified, that was why I travelled back to my home to get some treatment.”